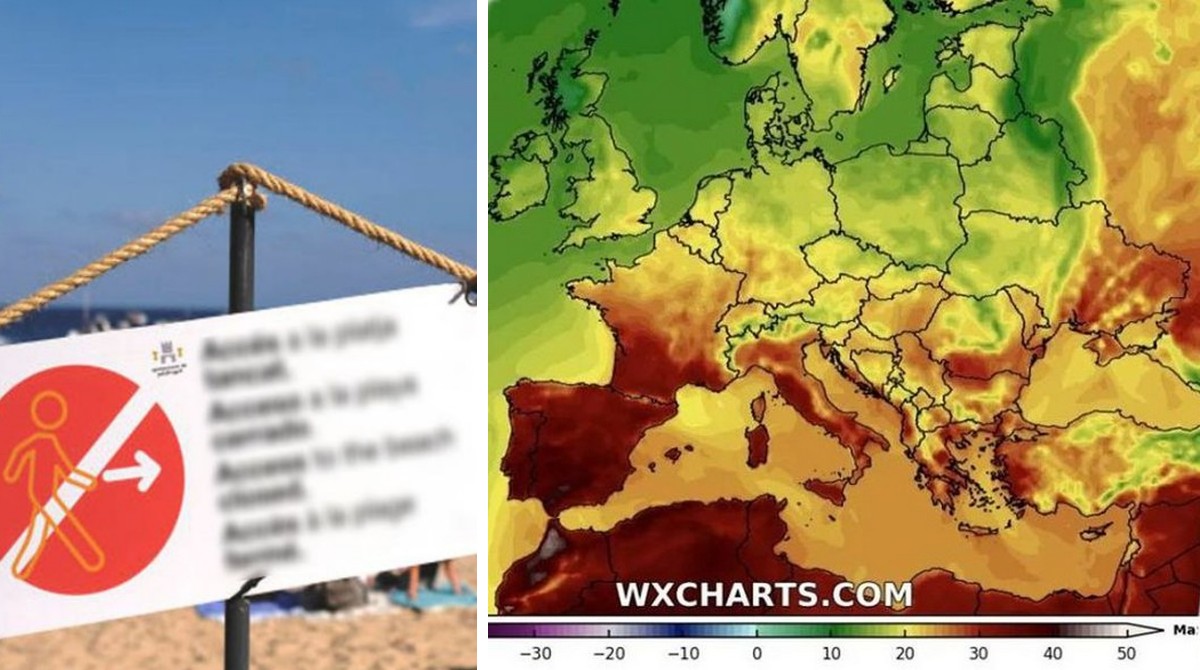 Countries most dependent on tourism are most at risk from climate change. Such a forecast from the World Travel and Tourism Council is broadcast by travel media. In particular, the Middle East may be at risk — from Egypt, Israel, and Jordan to the Persian Gulf countries. The reason is rising temperatures, water shortages and natural disasters that threaten climate change.

In Egypt, as experts assure, “temperature rise” has already damaged even some of the famous monuments in Luxor and changed the color of the archaeological stones. The famous resorts of the Red Sea and the coral reefs of Egypt, popular with divers, have so far escaped the wrath of climate change, but as temperatures rise, the natural conditions in the Red Sea risk becoming extreme – in such heat that neither people nor corals can survive.

In Jordan, where tourism is one of the main sources of foreign currency and the second largest employer, the situation is already frightening — the drought leads to a lack of water. The same Dead Sea, for example, is shrinking by more than a meter per year, its coastline is receding. The water level in the Jordan River is also decreasing – now it is a “murky stream”, experts write.

Water in these conditions carries another danger – in November 2018, rare downpours flooded Petra, a valuable tourist attraction in Jordan and a UNESCO World Heritage Site, forcing the evacuation of almost 4,000 tourists. Fortunately, no one was killed — but similar NPs have repeatedly resulted in casualties, in particular, in neighboring Israel.

“The UN Office for Disaster Risk Reduction predicts a 40 percent increase in the number of natural disasters worldwide over the next decade. At last month’s World for Travel forum in Nimes, France, Paola Albrito, the new director of the UN office, estimated that by 2030 there will be around 560 natural disasters a year, each of which will be “larger and larger” than what we are experiencing now,” climatologists assure.

However, nothing deters tourists so far. Qatar has packed in tourists for the World Cup, Egypt, Jordan and even Saudi Arabia are growing above “pre-pandemic” figures, and overall, the World Travel and Tourism Council predicts that tourism will grow by an average of 11% per year until 2030, making it the fastest a growing sector in the Middle East.