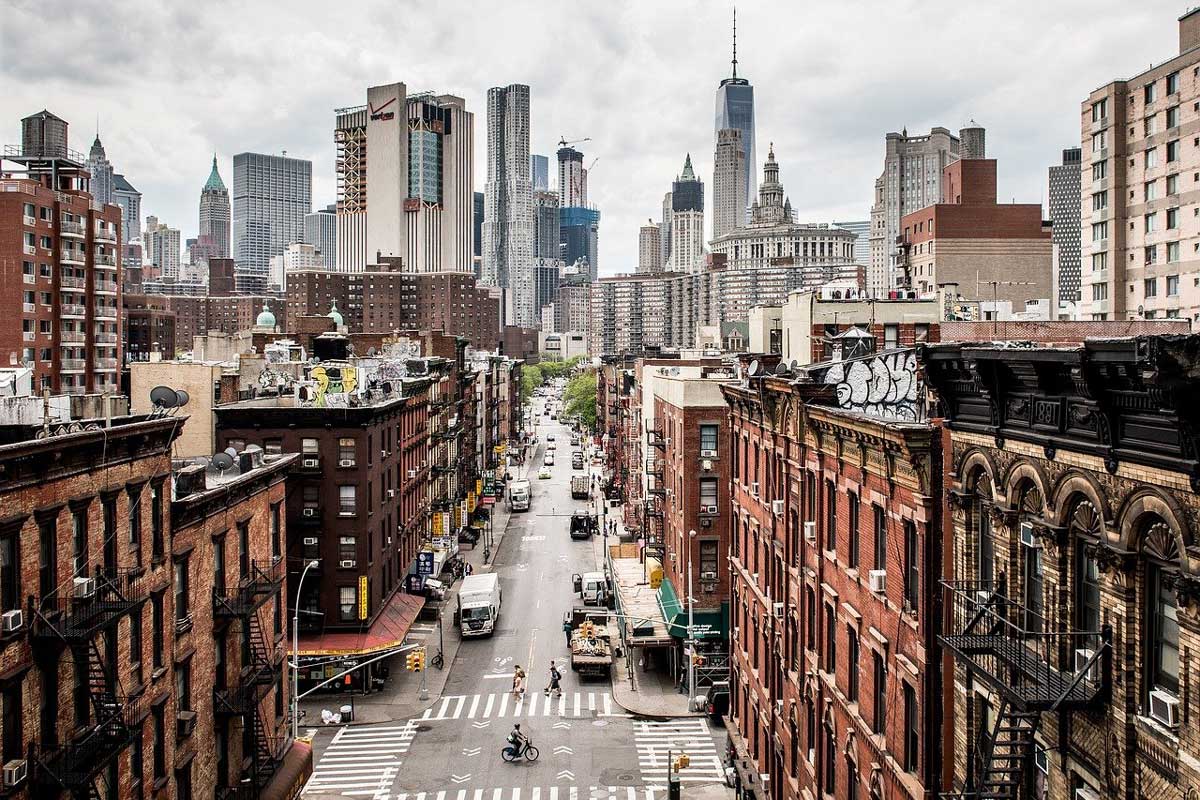 The surge in COVID-19 cases, fueled mainly by the omicron variant, has seriously shaken the New York City tourism industry. She suffered greatly, in particular from hotels suffering multimillion-dollar losses.

“In mid-December, the number of cases rose to an all-time high and the number of positive tests doubled in three days. Many companies have postponed or postponed their plans to return to work and thousands of flights have been canceled, in part due to staff shortages, local television NY1 reported Friday.

She explained that the hospitality industry, which has painstakingly rebuilt its business after COVID-19 hit the city and devastated tourism, saw a decline in attendance in the second full week of December, shortly after news of the omicron option broke.

The decline in income for rooms in the so-called RevPAR hotels is also worrying. This is the average daily rate that applies to all available numbers, not just the occupancy rate. According to the New York Hotel Association (HANY), if $ 250 was expected in the week before the Omikron clash, including New Year’s Eve, it was actually only $ 185.

– This is a huge recession. (…) December 31st was the best day in the city for hotels and New York in general before COVID-19 and even during COVID-19, said Vijay Dandapani, CEO of HANY. In his opinion, hotels are very far from making a profit. And when you lose money and hope for profit, the more you lose.

NY1 cites the example of John Fitzpatrick, owner of Fitzpatrick Manhattan, who highlighted that after November’s dose of optimism, bookings at his hotel dropped 25% by the end of December. “This is absolutely alarming. We thought we were going on a positive note, but to be honest, I am very disappointed, ”he noted.

Problems arise for the owners of New York restaurants and bars. The seasons of Christmas and New Year are usually great opportunities to adjust your budget. “They hoped to at least make some money to pay off some of the debt.” (…) And then the omicron struck, the companies canceled all their Christmas parties. “A lot of people have canceled their orders,” explained Andrew Rigi, HANY’s CEO.