HomeRussiaIn Thailand, a tourist from the Russian Federation staged a pogrom in...
RussiaThailandTourism
17.01.2023, 15:10 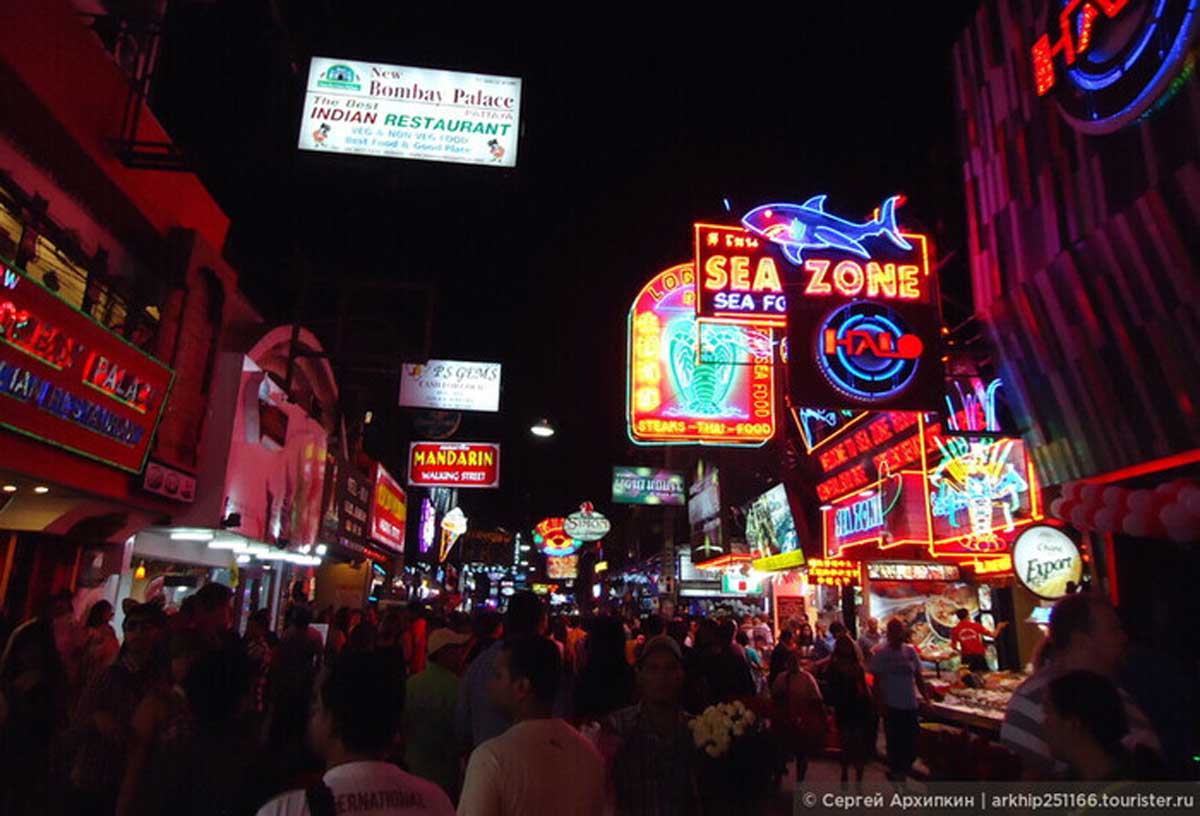 According to The Thaiger, a tourist from the Russian Federation was arrested in Pattaya (Thailand) for destroying two shops at once on the pedestrian street Volkin Street.

It is specified that a man of 35-40 years old, presumably a Russian, went into one of the stores, where he behaved inappropriately, molested customers, broke glass windows, and scattered food. As a result, the brawler cut himself with broken glass, and a 53-year-old supermarket worker also suffered.

Then the man went to another store and locked himself there. The police officers called by the staff were able to get inside the store and arrested the hooligan. He had to be hospitalized, he will be charged after being discharged from the hospital.