“He likes to be called Harry,” says the prince’s new boss at BetterUp 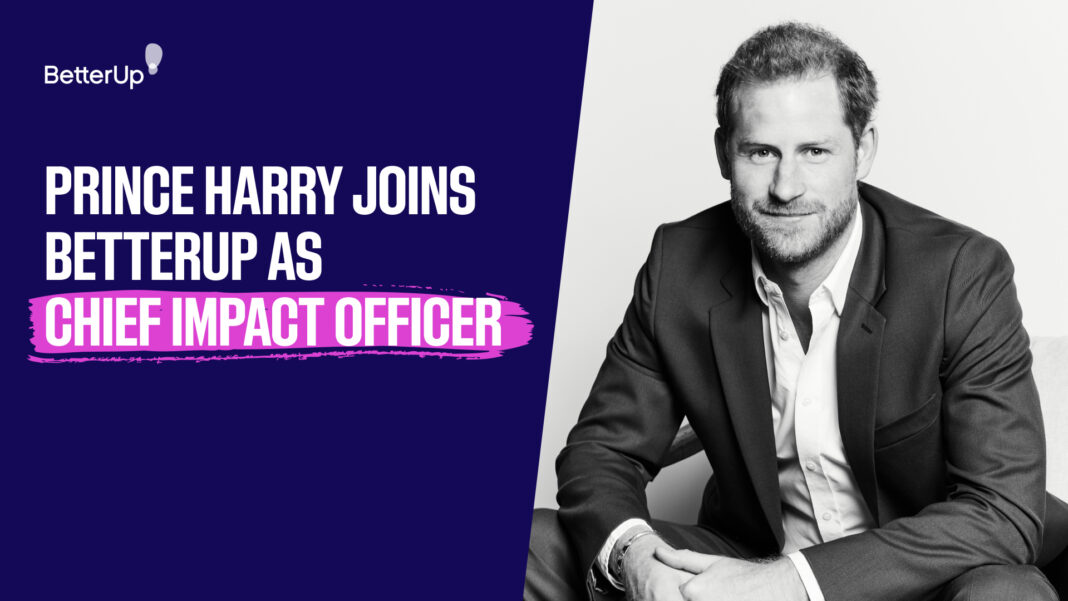 Prince Harry’s new boss at a San Francisco-based mental health startup said Wednesday that the new British royal mercenary would be known in the office simply as “Harry”.

“In the workplace, he likes to be called Harry. He’s a colleague, he’s a partner, and that’s why we address him as Harry,” said CEO Alexi Robishaw.

BetterUp, which provides mental health training, said Tuesday that Harry has been appointed the company’s chief executive officer for impact.

Robiso said he met Harry, the grandson of Queen Elizabeth, through a mutual friend in late 2020. 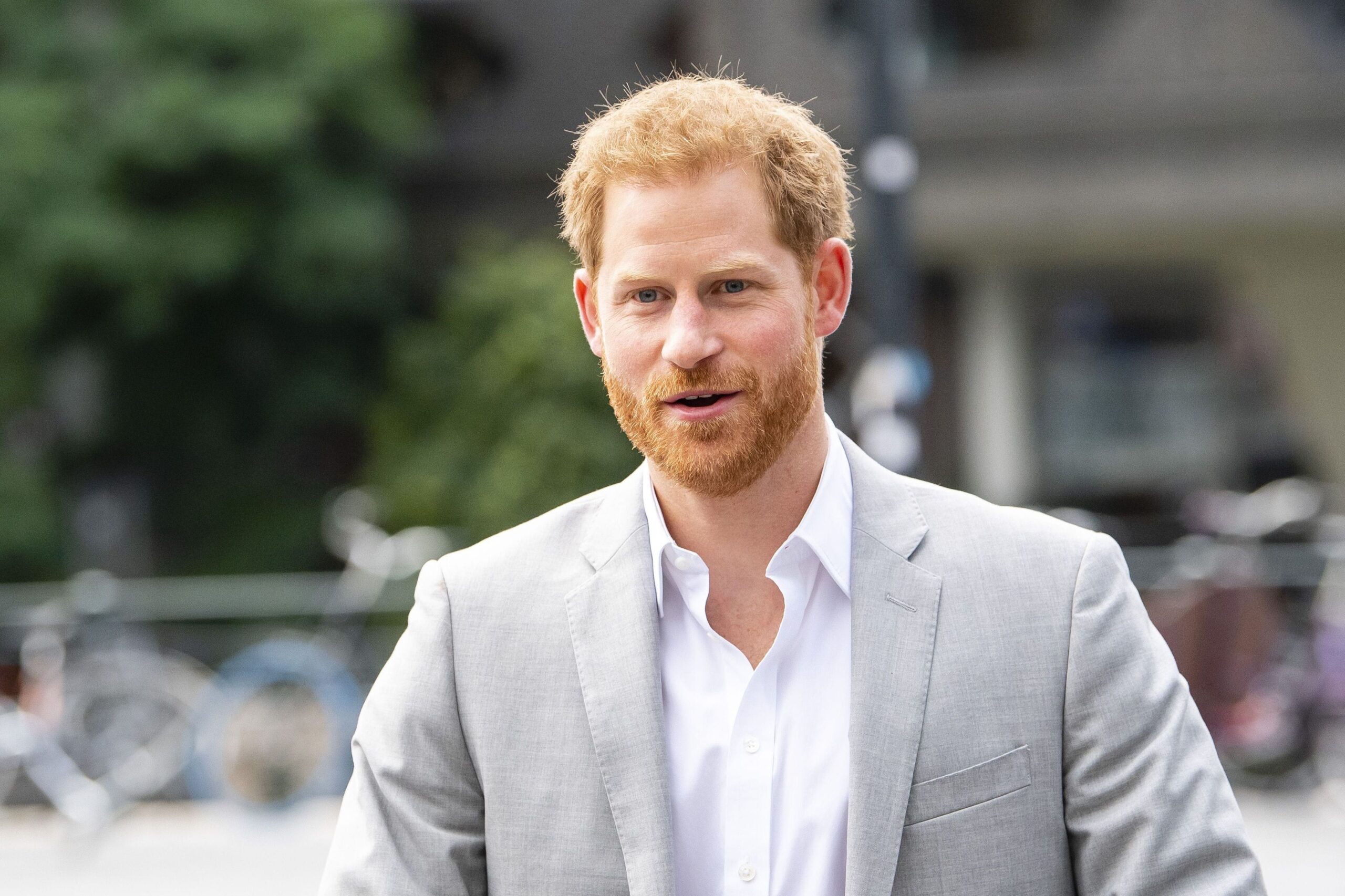 Harry spoke publicly about his struggle after the death of his mother, Princess Diana, in a car accident in 1997, when he was 12 years old. Earlier this month, his wife, Megan, told TV interviewer Oprah Winfrey that her life in the royal family had pushed her to suicide.

Prince Harry, in addition to being the CEO, said in his blog that he is also a user of the service. Robiso said he and the coach he worked with as a pair still work together.

As for how much Prince Harry is paid in his new position, Robiso declined to say.

“As a private company, we do not disclose compensation information to any of our employees. But I think it is fair to say that he has invested heavily in the success of BetterUp,” he said.