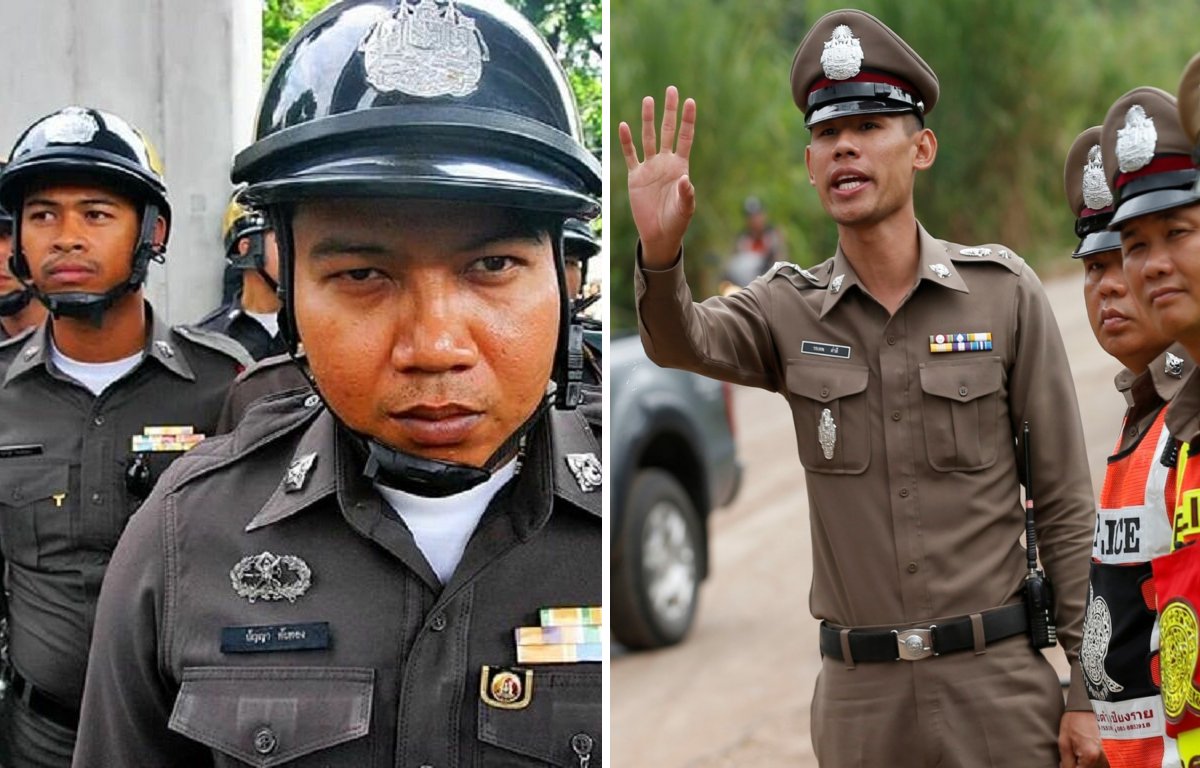 Tourists face severe fines if they do not wear masks and comply with other “antique” laws in Thailand, including parties. This was stated by the representative of the Thai counterpart of the CCSA General Staff Apisamai Srirangson.

At a special briefing, he said he was forced to issue the warning after foreigners, both tourists who arrived under the “sandbox” program and business tourists, began to receive numerous complaints from hoteliers and other Thai citizens. In addition, there were statements that tourists were going to have parties that increase the risk of transmission of coronavirus.

“All tourists who violate Thai disease control laws will be charged. Visitors must obey, otherwise they will be prosecuted,” said a representative of the Thai General Staff.

Calls to wear masks were also repeated during the CCSA briefing in English by Deputy Foreign Ministry Spokesman Natapan Nopakun. He stressed that according to the Law on Infectious Diseases, the population and tourists must always adhere to the mask regime.

“You must wear masks in public places and during any group events, otherwise you will be fined. The maximum amount of compensation is 20,000 baht (over 16,000 hryvnias),” said a representative of the Thai Foreign Ministry.

Where to fly instead of Turkey: Top 8 alternative destinations in 2022