HomeEconomicStarting September 23, the Eiffel Tower lights will be dimmed an hour...
EconomicFranceTourism
18.09.2022, 15:00

Starting September 23, the Eiffel Tower lights will be dimmed an hour earlier to save energy. 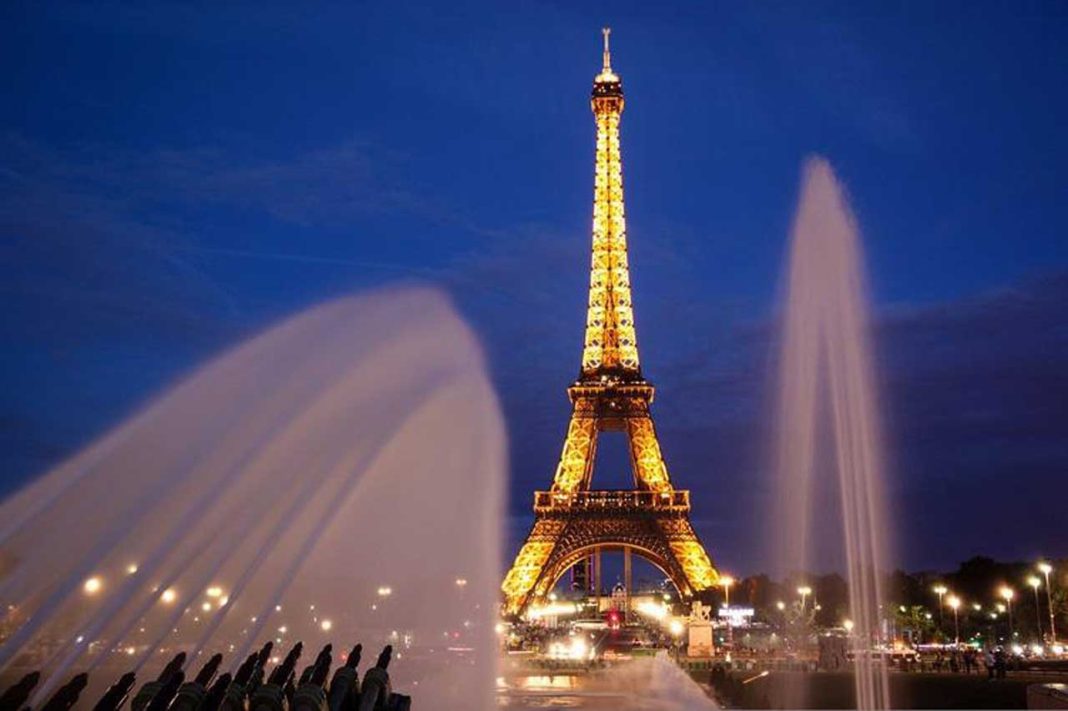 Starting next week, the Eiffel Tower lights will be dimmed an hour earlier to save energy. This was announced by the mayor of Paris.

The mayor of Paris, Anne Hidalgo, wrote on social networks that the world landmark will now be illuminated only until 23:45 – this is a citywide energy-saving plan. Thus, at the moment when the last visitor leaves the tower, the light will go out. Recall that the entrance stops at 10:45 pm, that is, exactly one hour before the official closing.

Usually, the tower remained illuminated until 1 is, and strolling tourists could take pictures of it after midnight.

The new measures will come into effect on Monday, September 23.

“The energy crisis hit Paris like the rest of France. Since 2014 we have invested 10 billion euros in the environment and now we need to move further to reduce our energy consumption by another 10 percent.”

By the way, the City Hall did not stop at the Eiffel Tower. The Paris authorities require that all municipal buildings, including the City Hall, turn off the lights at exactly 22:00.

At the same time, public street lighting throughout the city will remain on “to continue to ensure the safety of Parisians.”

The Eiffel Tower’s current lighting system has been in operation since the 1980s, with sparkling lights introduced in 2000. The tower also has a beacon, consisting of four motorized searchlights with a range of 80 km.

In 2019, these four 2,000W floodlights were replaced with economical LEDs.

The light display will continue to turn on automatically at nightfall.

Paris is not the only city in Europe to introduce energy-saving measures in recent months. In August, Spain imposed strict restrictions on air conditioning in shops and other places, requiring businesses and buildings to maintain temperatures between 15 and 26 degrees and leave doors and windows closed after 10 p.m.

Named the most expensive cities in the world