HomeTourismIstanbul topped the list of the most attractive cities for tourists in...
TourismTurkey
17.09.2022, 18:35 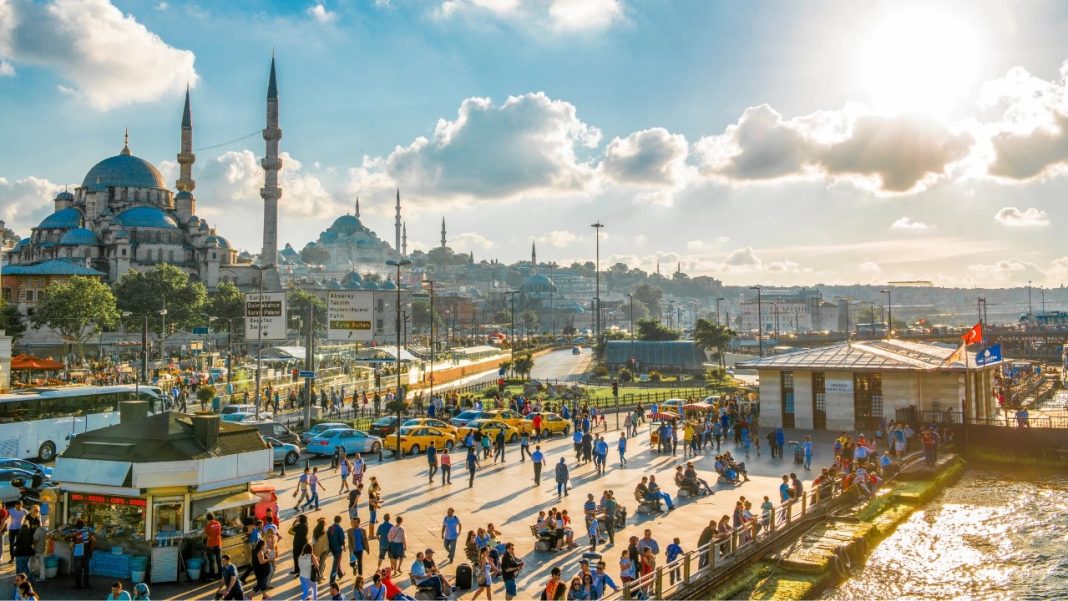 In Istanbul, the number of foreign tourists increased by two percent, compared to the level before the pandemic. The Turkish city was followed by the Greek capital Athens, which saw a seven percent decrease, as well as the Icelandic capital Reykjavik and the Portuguese city of Porto, which saw an eight percent reduction compared to the pre-pandemic period.

According to the company, Turkey exceeded the pre-pandemic level of foreign tourist arrivals by nine percent, and Greece by two percent.

Albania, which accounts for just one percent of Europe’s air traffic, has seen a 28 percent increase in foreign visits compared to the pre-pandemic period.

ForwardKeys cites the falling value of the Turkish lira and the fact that the country remains open to the Russian market, where direct flights to most of Europe are banned, as the main factors contributing to Turkey’s strong performance.

Istanbul has a special travel card for tourists