HomeTourismIstanbul is teeming with Russian tourists, the city has become the main...
TourismTurkey
26.10.2022, 18:15

Istanbul is teeming with Russian tourists, the city has become the main foreign metropolis for them, setting a record 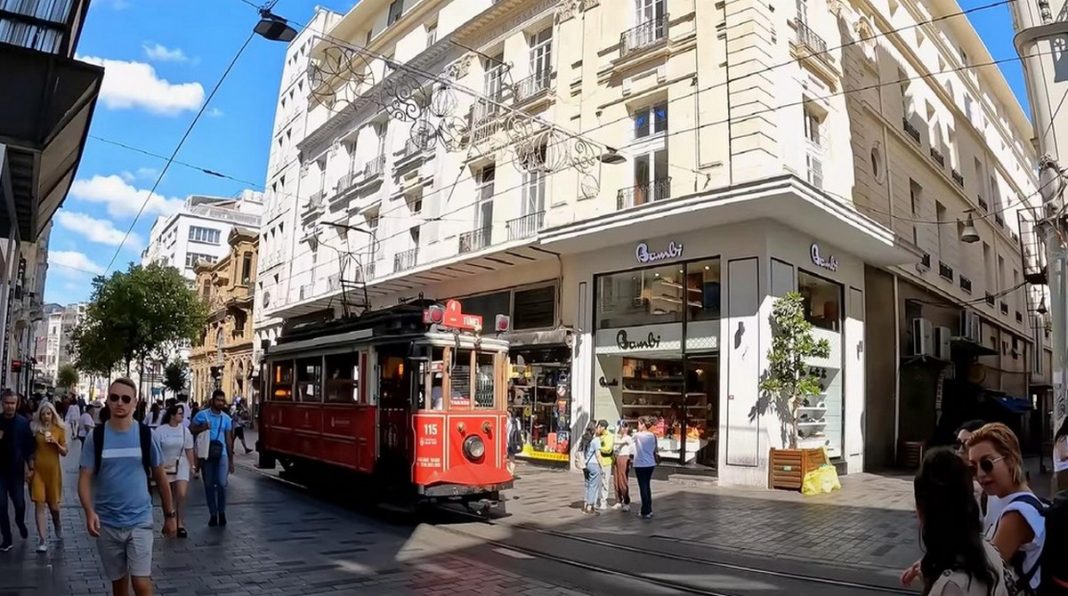 Istanbul quickly “healed the wounds” caused by the pandemic and set a record for tourist traffic, showing an increase of almost twice as much as last year. The number of foreign tourists increased by 66.15%. Russia took first place. At the same time, we note that we are talking about the summer months when there was no talk of another wave of “departees”. However, against the background of sanctions, Istanbul managed to become the “main city” for Russian tourists.

As told to the Turkish media by the Istanbul Culture and Tourism Department, the number of tourists in Istanbul amounted to 10.1 million people. For comparison, in the first 8 months of 2021, this number was only 4.8 million, and in 2020 – 3.1 million.

Istanbul entered the TOP-20 best cities in the world

After the terrorist attack in Istanbul, cancellations of reservations began, new explosions will aggravate the situation

Explosion hits Istanbul for the third time in a week