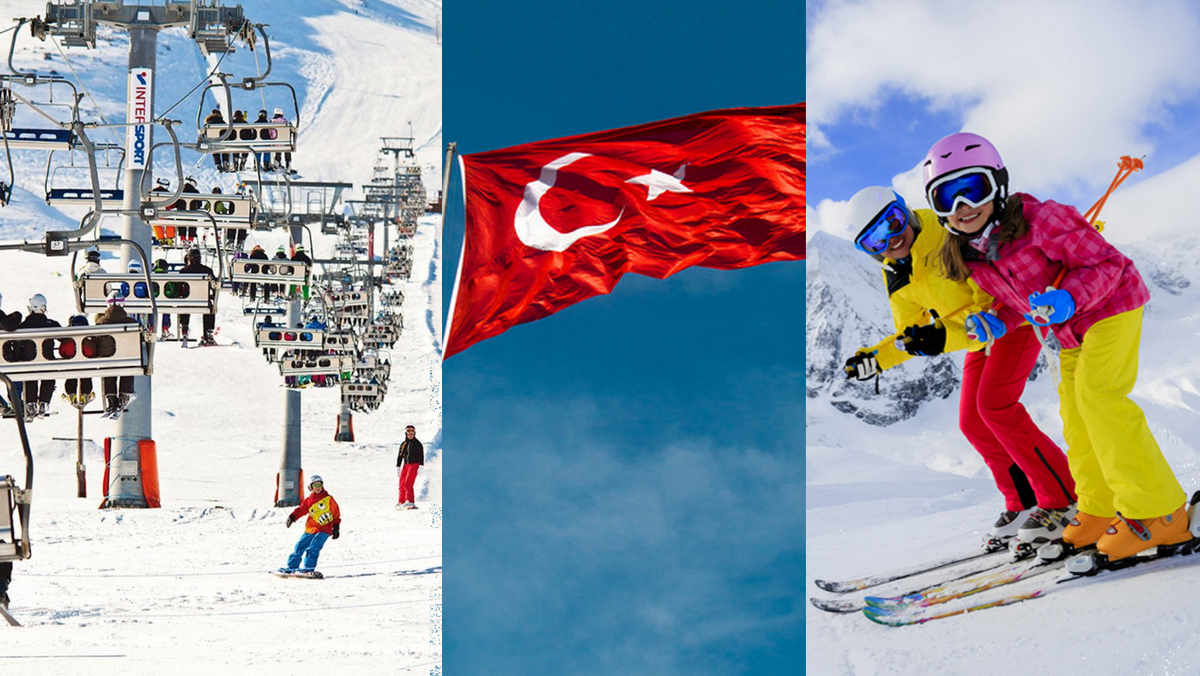 The Turkish tourist province of Antalya was “replenished” with an original tourist offer: heavy snowfall covered the mountainous regions of the country, where excursions began to go. Tourists reported 1.5-meter snowdrifts, and local meteorologists said that in some places “the snow cover is thicker than in the Alps.” What brought back “to life” the offer of original excursions?

Heavy snowfall, as reported by the Turkish media concerning the Turkish Meteorological Bureau, covered the mountainous regions of the province. Snow thickness reached 115 centimeters in Saklikent and 1.5 meters on peaks such as Karchukuru and Mount Tunch in Beidaglar. According to Turkish meteorologists, according to the amount of snow that fell, the mountainous regions of Antalya, namely Saklikent and the Rize-Çamlıkhemşin plateau, took the first place in Europe, and the thickness of the snow cover exceeded the snow cover in the Alps.

Turkish media assure that this has become an additional “offer” for tourism. Although this applies mainly to local “extremes” who went to such exotics as hiking in the snow – there are fans of this sport in the province. Tourists were also offered jeep tours and barbecues with a view of snow-capped mountains.

A record cold wave covers the USA, thousands of flights are canceled