A new metro line was opened in Istanbul, which connects it with Sabiha Gokcen Airport 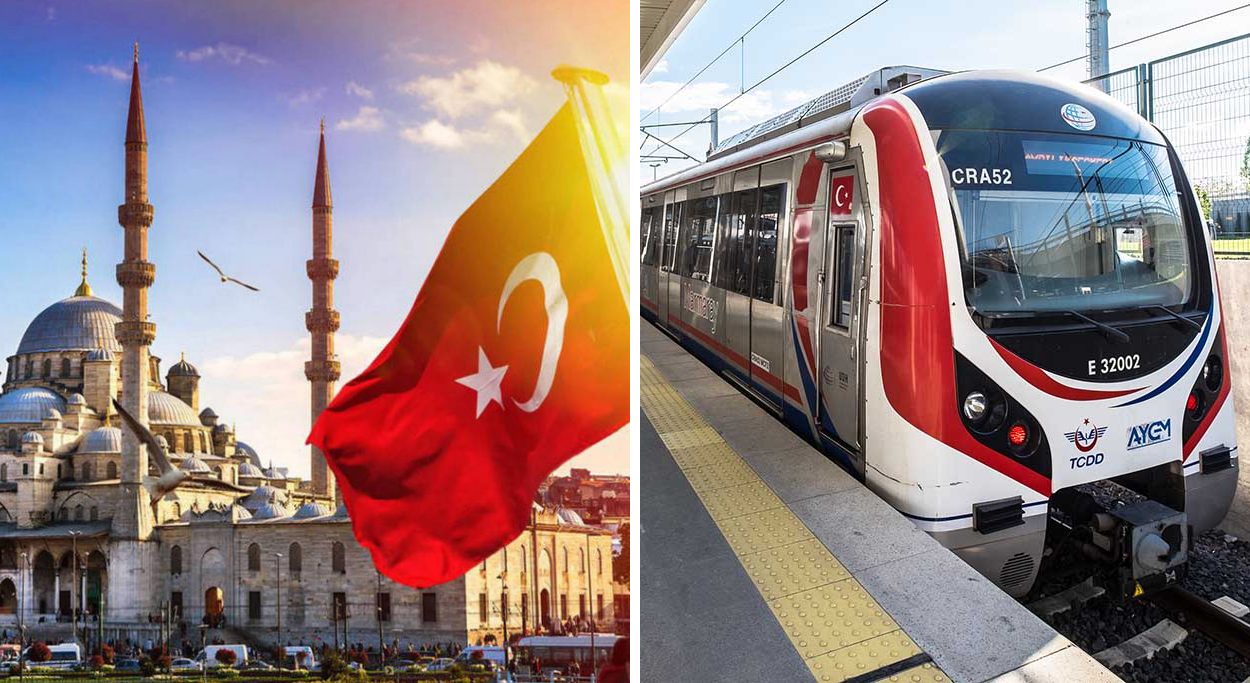 A new metro line in Istanbul, which provides a connection with Sabiha Gokcen Airport, was opened today at a ceremony in the presence of President Recep Erdogan, reports the Turkish private television company NTV concerning BTA.

The line will carry 1.2 million passengers every day, and the train speed will be 80 km/h. The new line has a total of five stations.

With its opening, the Istanbul metro will have a total of seven branches over 103 km long. The trip from the airport to Istanbul’s Kadıkei district will take about 45 minutes.

The President of Turkey promised that the new line will be extended to Istanbul airport in the coming months. He boasted of the achievements of the ruling Justice and Development Party (AK) in recent years.

“Some want to take credit for the rail systems we’ve built. You do understand who they are, don’t you? We’ll teach them the best lesson in June?” Erdogan asked, referring to the date of the next general election in Turkey in June next year. He said that the Ministry of Transport and Infrastructure has built 312 km of Turkey’s urban railway network with a total length of 811 km.

“We have improved the quality of life of our people thanks to the works of the century that we have given to our country over the past 20 years. We leave a strong Turkey to the new generations. Is that what our manifesto is called? A century of Turkey… Now we will work for it,” the Turkish president also said. leader.

Flights suspended at Istanbul airport due to explosion