HomeUkraineZelensky made an unexpected statement at the Grammy Awards ceremony
UkraineUSA
04.04.2022, 09:06

Zelensky made an unexpected statement at the Grammy Awards ceremony 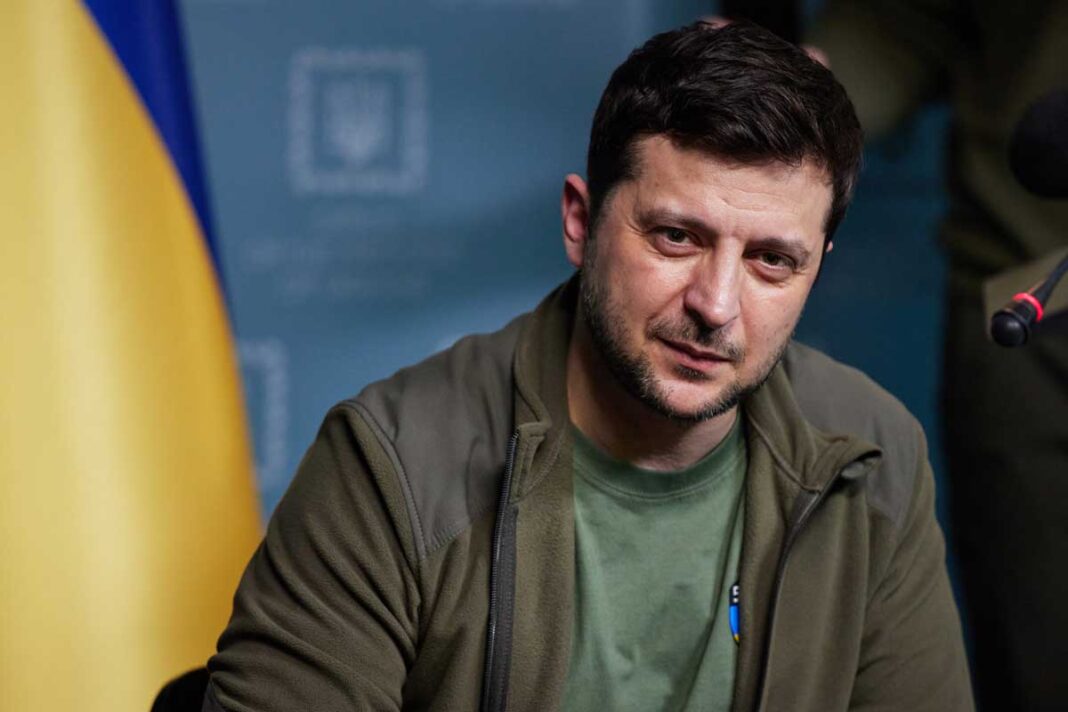 He called for support for his country and asked leading artists to “fill the silence caused by the war with music.”

“Our musicians wear body armor instead of tuxedos. They sing for the wounded in hospitals, even for those who cannot hear them,” Zelensky said in a pre-recorded message posted on a video wall in a Las Vegas hall.

“Fill the silence with your music. Fill it out now to tell our story. Tell the truth about the war in your social networks, on television, support us in any way you can, but do not be silent. peace in our cities,” the Ukrainian leader said.

His appearance at the most important musical event in the United States comes amid global outrage over Russia’s war crimes accusations in Ukraine, which has intensified following the discovery of mass graves and corpses near Kyiv.

In Las Vegas, the ceiling collapsed in a crowded casino (video)

Two planes collide at Las Vegas airport, there are casualties

Macron: France will increase military and humanitarian aid to Ukraine

Turkey: A meeting between Putin and Zelensky is possible in the coming days