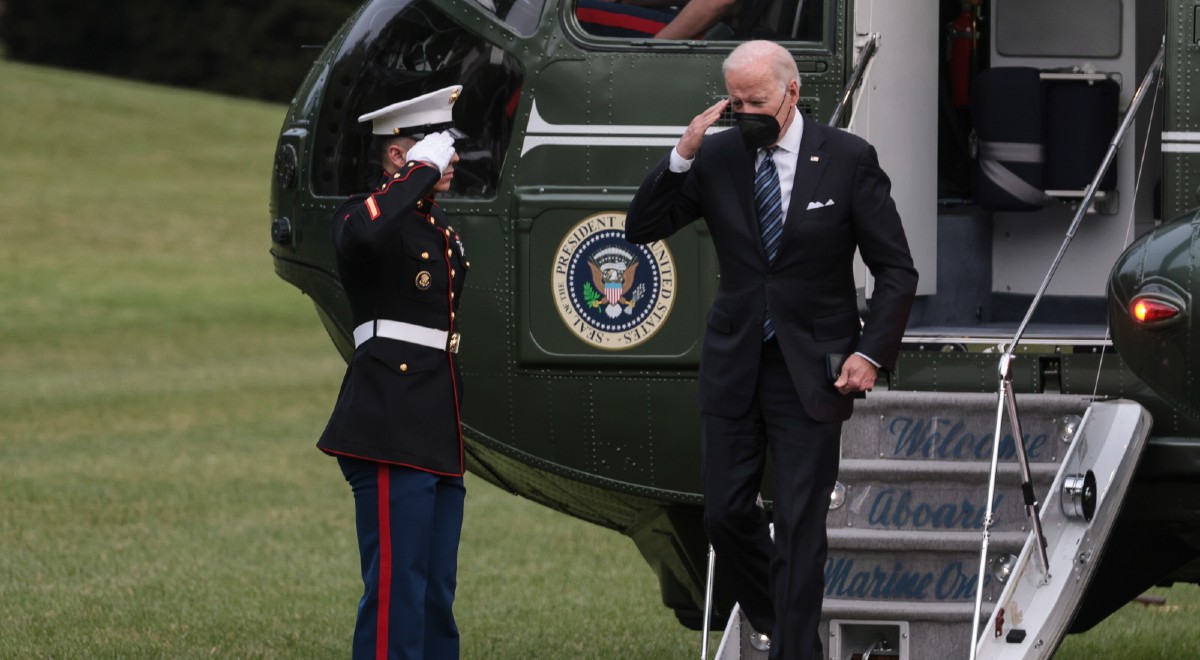 U.S. House Intelligence Committee Chairman Adam Schiff, in an interview with CNN, described a congressional delegation’s conversation in Kyiv on Sunday with Ukrainian President Volodymyr Zelensky and said he thought it was “just a matter of time” before the U.S. president’s visit to Ukraine.

“I think a presidential visit is being considered, but the only question is how soon it will be possible,” Schiff told CNN.

The US congressman added that the delegation did not raise the issue with President Biden on Sunday.

Schiff stressed that the meeting with Zelensky was primarily about his priorities in terms of further assistance, especially since the Ukrainians are entering a new phase of the war, when the fighting is concentrated in the eastern part of the country.

Asked by a reporter what the president of Ukraine thinks about the $33 billion in US aid that the US president asked Congress for, Schiff said: “His job is to say that nothing is enough, and we understand that, we respect that. . However, I think he is very grateful for what we are doing.”

Schiff stressed that the discussions covered a wide range of topics, including providing Ukraine with the necessary military equipment. The talks also discussed the humanitarian crisis resulting from the Russian invasion, as well as the war crimes committed by the Russian occupiers.

“As chairman of intelligence, I wanted to make sure he got the information he needed,” Schiff added.