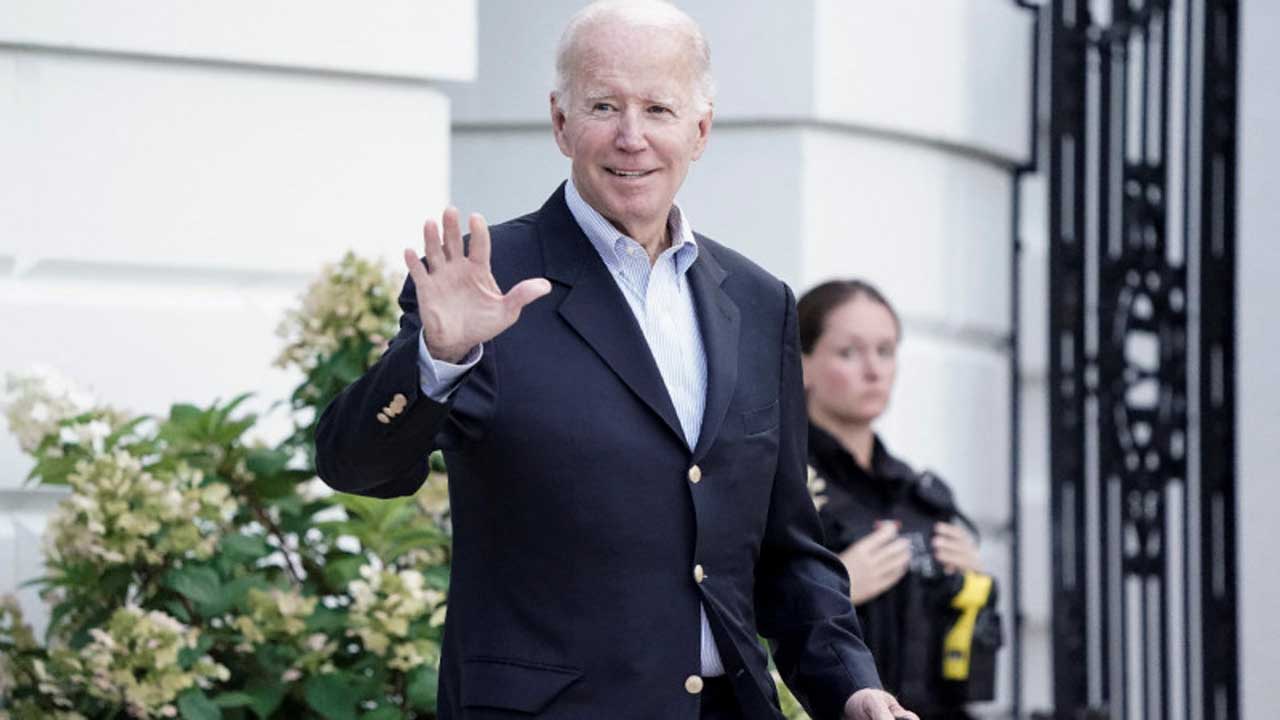 Joe Biden flew on a seven-day vacation to South Carolina – to the island of Kiawah, reports NBC.

The NBC television channel reported that American leader Joe Biden, along with his wife Jill, son Hunter with his wife Melissa, and grandson Bo, went to South Carolina – to the island of Kiawah. Joe Biden has vacationed here three times while he was vice president, and will be vacationing here for the first time in his current position.

“The president’s security team has contacted all involved structures to coordinate efforts designed to minimize the impact of the visit of the head of state on the public life of the island,” local authorities said.

Located in the Atlantic Ocean, Kiawah is known for its private beaches and golf resorts, according to the Associated Press.

According to the Federal Aviation Administration, the first US couple planned to be on Kiawah Island by August 16.

The White House did not respond to requests for details about Biden’s vacation schedule, activities, or when he plans to return to Washington. The president will be staying at a friend’s home that the family has used for previous visits, a White House spokesman said.