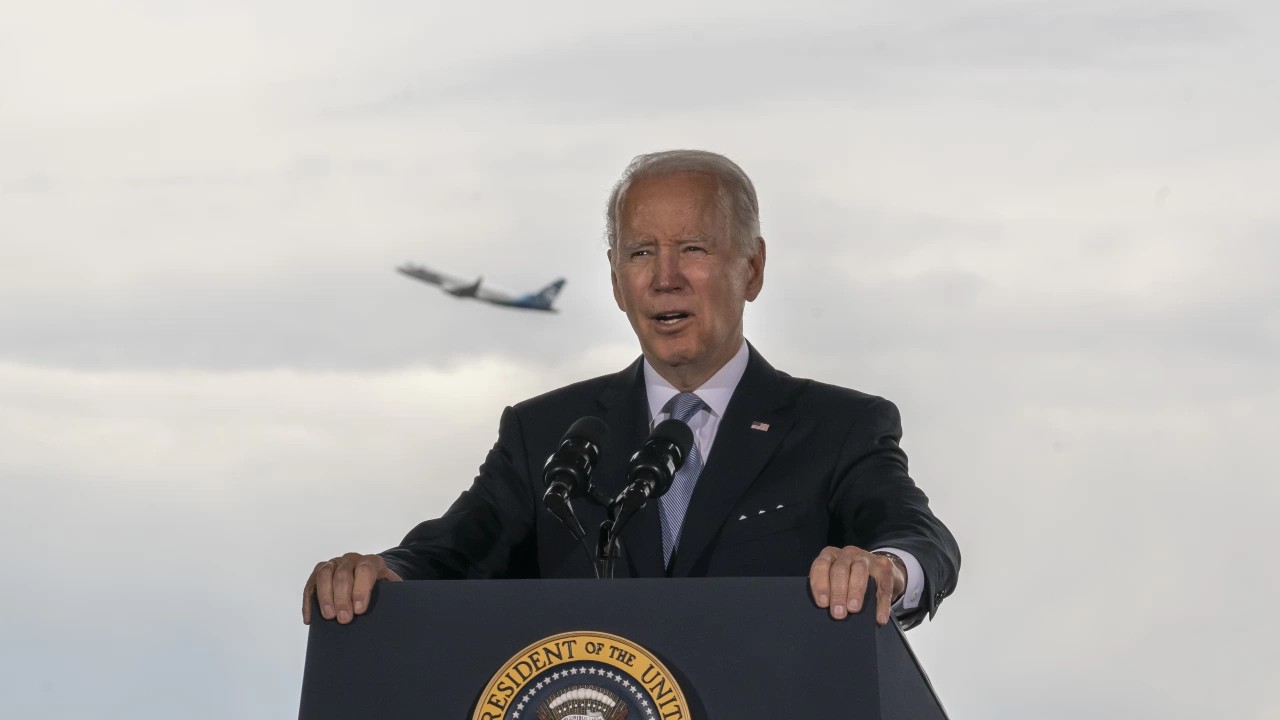 The White House today proposed to use assets confiscated from Russian oligarchs to compensate for the damage caused to Ukraine by the Russian invasion, reports Agence France-Presse with reference to BTA.

The seizure of these assets allows them to be transferred to Kyiv to compensate for the damage (caused to Ukraine) by Russian aggression, the White House said in a statement.

Biden proposed to Congress to pass a bill, adds TARS.

Legislative proposals of the US President will be aimed at facilitating the process of seizing the assets of Russian oligarchs and punishing for possession of proceeds from “corrupt agreements with the Russian government,” according to the White House

Biden’s proposals will allow the seizure of property used by Russian oligarchs to circumvent sanctions, which has not yet been allowed by US law, and aimed at expanding cooperation with US foreign partners to seize corruption-related assets, TASS reported, citing the White House.