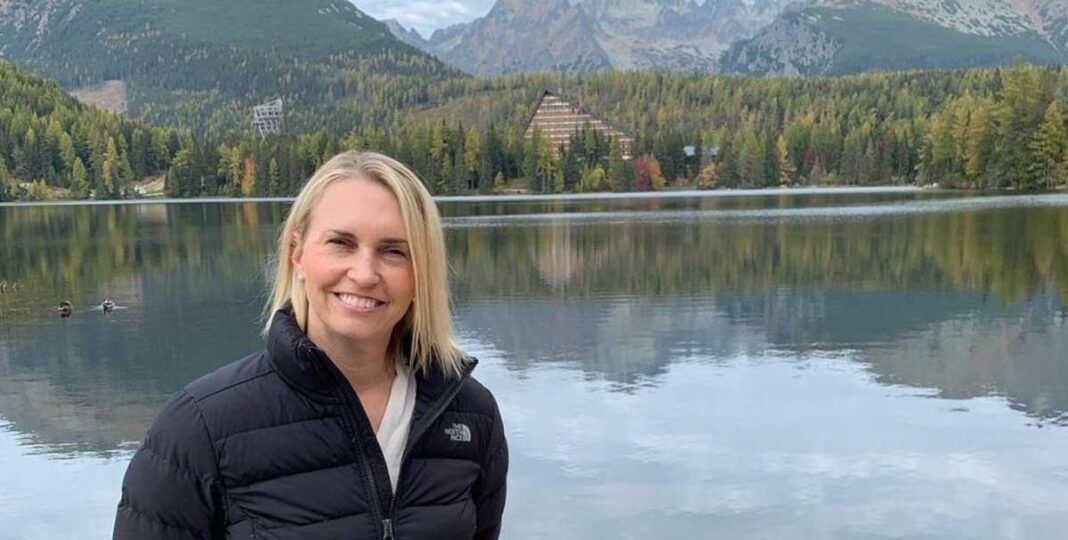 U.S. President Joe Biden has appointed veteran diplomat Bridget Brink as the new U.S. ambassador to Ukraine, Reuters reports citing the White House. The decision will fill a key position that has been vacant for nearly three years.

Brink, who is currently US Ambassador to Slovakia, has been a career diplomat for 25 years and has worked in Uzbekistan and Georgia, and has held several senior positions at the State Department and the White House National Security Council.

The appointment, which has been vacant since former President Donald Trump abruptly recalled then-U.S. Ambassador to Ukraine Marie Yovanovitch in May 2019, must be confirmed by the U.S. Senate.

The announcement of Brink’s appointment came during a visit to Kyiv by Secretary of State Anthony Blinken and Secretary of Defense Lloyd Austin, where they met with President Volodymyr Zelensky and other senior Ukrainian officials.

The visit was intended to show Western support for Ukraine, and the ministers also pledged a new $713 million in aid to the Zelenskiy government and countries in the region, where the Russian invasion has raised fears of further aggression from Moscow.

During the trip, Washington also announced that US diplomats would return to Ukraine this week, initially resuming “day trips” from Poland, where they currently reside, to the city of Lviv in western Ukraine.

American diplomats left the embassy in Kyiv two weeks before the start of the Russian invasion on February 24.