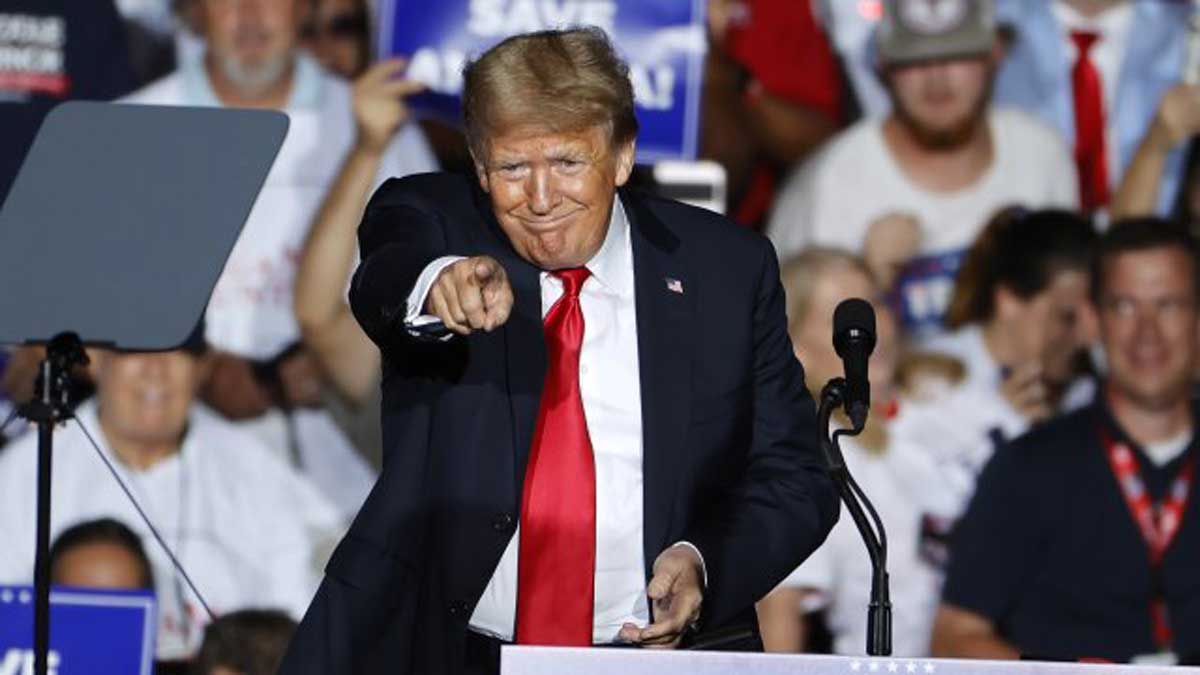 Donald Trump said that the current US leadership has lost the country’s energy independence and is forced to “beg for mercy” from OPEC and Russia. This was reported by the former owner of the White House to his followers in Nebraska.

“You can put together five of the worst presidents in American history and they couldn’t do the damage that Joe Biden did to our country in just 16 months,” Trump said.

“It’s a complete failure, a huge failure. Face the facts. Gasoline costs $8 a gallon in some places. I achieved what some people thought was completely impossible. We were energy independent.”

According to him, the current US administration has lost its dominant position in the energy sector. “They asked for mercy from OPEC, Russia, Venezuela and Iran,” said the former US president.