Slovakia provided Ukraine with the S-300 system. In return, she will receive an American Patriot 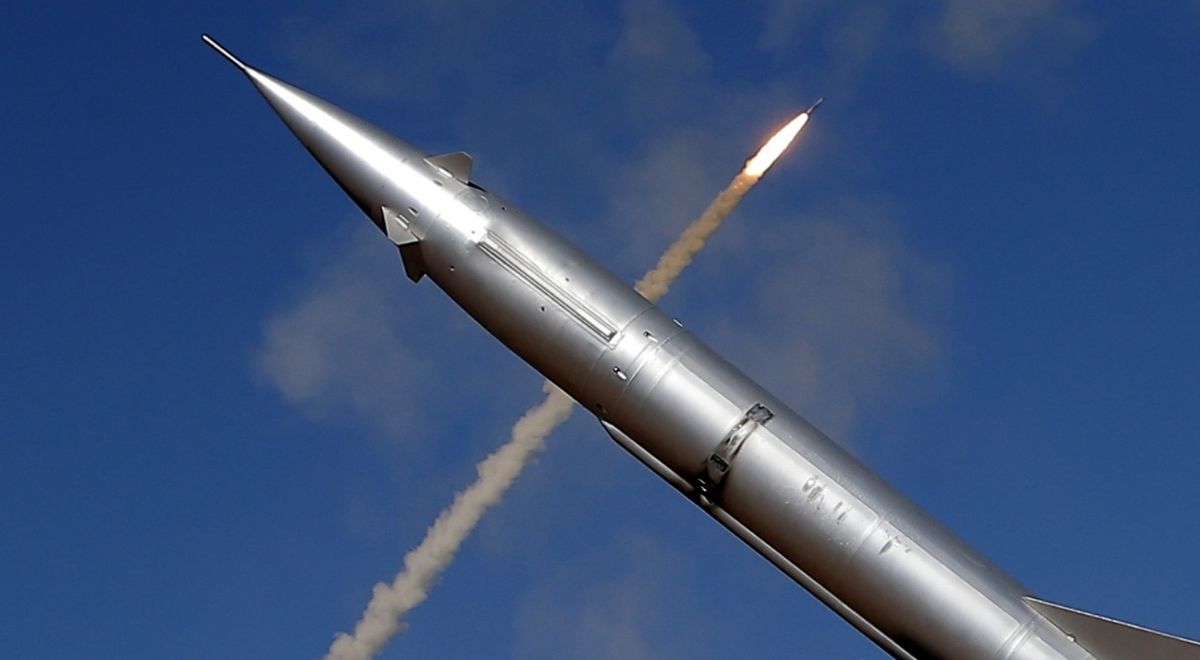 Joe Biden, in a statement, wrote that from the very beginning of his presidency, he attached great importance to the supply of critical weapons to Ukraine to counter Russian aggression. “The whole world has witnessed the effectiveness of these weapons as the brave Ukrainian forces used them to repel the Russian attack on Kyiv, prevent Russian air supremacy and deliver serious blows to the Russian military,” the US President said.

The American leader also said that his country is working to ensure that partners around the world transfer weapons to Ukraine. “I would like to thank the government of Slovakia for providing Ukraine with the S-300 air defense system, which President Volodymyr Zelensky personally mentioned in our talks. missile system to Slovakia,” wrote Joe Biden.

The US President also said that he instructed his administration to identify and provide the Ukrainian army with additional weapons to defend the country.