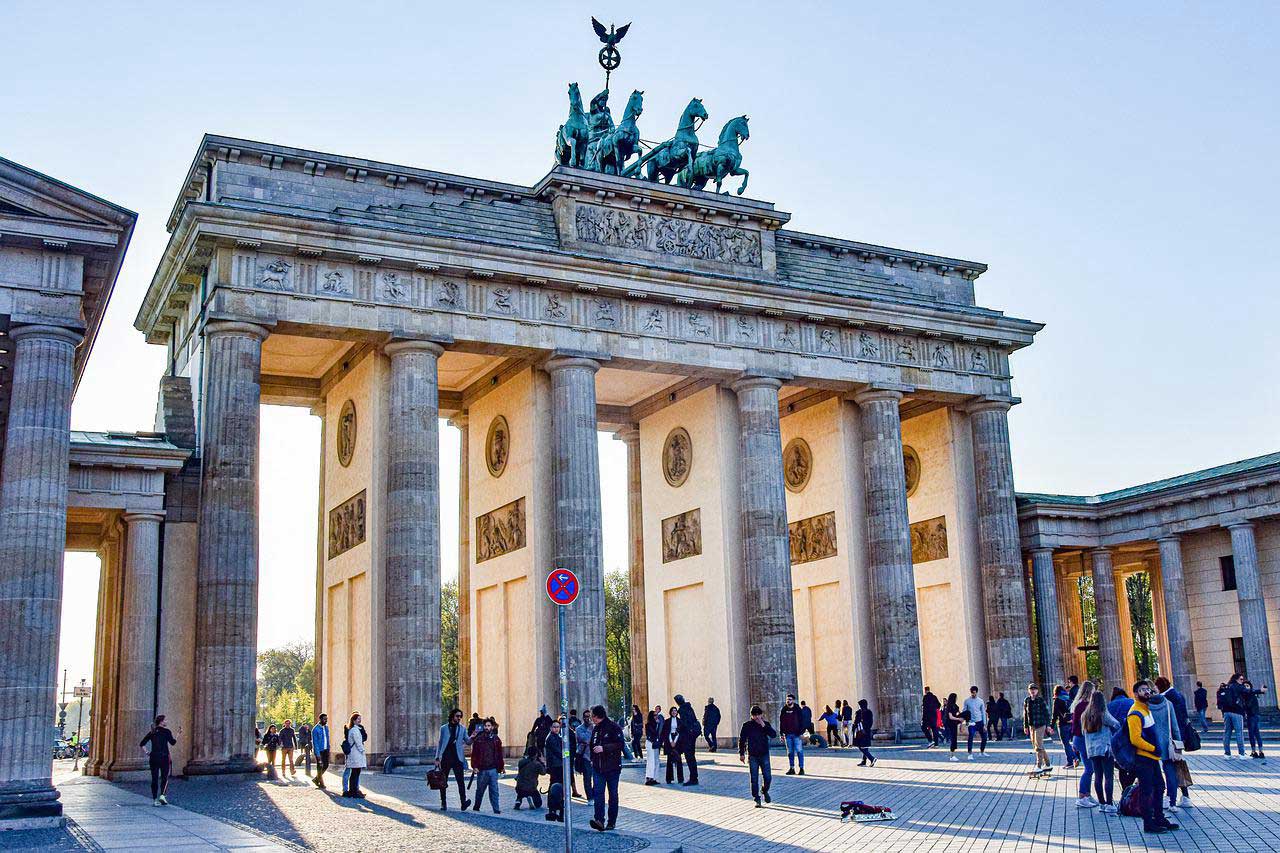 The longer the war in Ukraine lasts, the more Europe suffers from it. This is evidenced by the conclusions of the European Tourist Commission (ETC), whose experts believe that Russian aggression not only creates significant obstacles to the recovery of the continent’s tourism industry after the pandemic but also encourages tourists to consider alternative tourist destinations in other countries.

An analysis of the six most promising foreign tourist markets for Europe showed that travelers from the USA, Canada, China, Japan, Russia, and Brazil will significantly reduce their presence in the region this summer. The main reasons are the danger, the increase in the cost of living and the cost of traveling to Europe.

It’s no secret that the European tourist market has been focused on Russian tourists for many years in a row. However, this year, due to the war in Ukraine and corresponding sanctions against the aggressor country, Europe will have to forget about wealthy tourists from Russia. Shortly, the majority of surveyed Russians (60%) do not plan to travel outside the CIS, and 20% have plans to travel, but not to Europe.

As for the Chinese tourist market, which was also quite capacious for the European continent, 49% of tourists there are not ready to go to Europe. 30% cited new outbreaks of covid in the world as the main reason. And another 19% of Chinese travelers are not ready to travel to the region because of Russian aggression.

Due to the war in Ukraine, tourist connections between Europe and Japan have significantly deteriorated, which has become the main reason for the reluctance of the Japanese to go to the region. This is the reason given by 41% of the surveyed respondents.

Americans and Canadians are also in no hurry to book flights to Europe. According to the survey results, this trend is largely due to concern with the increasing cost of travel and the impact of inflation on personal finances.

The Brazilian market turned out to be the most promising for Europe in 2022. One in two Brazilians is preparing to visit the continent in the next four months. 45% of them have already booked their flights.

The head of the State Tourism Development Agency of Ukraine, Maryana Oleskiv, believes that, based on the results of the study, Europe is potentially losing three of the six main tourist markets due to the war waged by Russia against Ukraine.

“ETC will have to reorient itself to the markets of other countries. As Ukraine did in 2021 when it turned its attention to the countries of the Persian Gulf. I am sure that such a Eurotourism perspective is another argument for the governments of the EU countries to support Ukraine as fervently as possible, helping us with all their might on the way to victory,” the STDA head emphasized.