HomeGeorgiaRussian tourists complain about harassment of Russians in Georgia through Ukraine
GeorgiaRussiaTourism
18.08.2022, 12:30 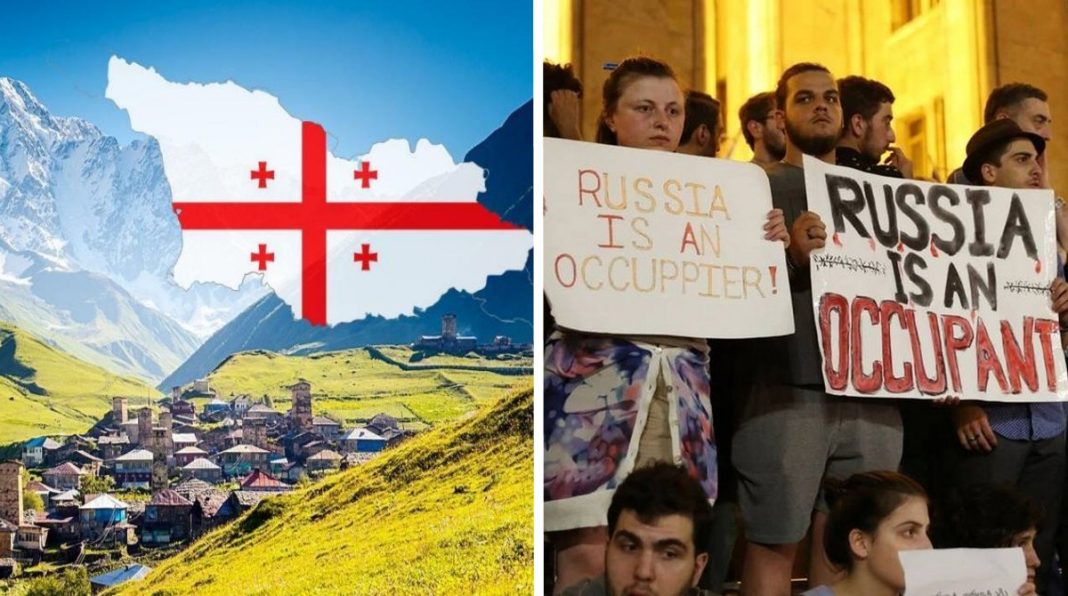 The suffering of a Russian tourist in Georgia was presented to the reader by the British newspaper Express. According to the newspaper, Georgia remains a “magnet for tourists”, but one Russian complained that he was “made to feel unwelcome after a trip there this summer”.

“I was in Georgia. It’s freaking cool. You just don’t have to go there,” the publication quotes him as saying. And then he cites the following stories of a tourist: according to them, “hell begins right at the border,” where every car with Russian license plates becomes a target for people who shout “the country of the occupiers.” On the streets of the country, “all the walls are covered with anti-Russian graffiti and slogans expressing support for Ukraine” and everyone shouts to the Russians that “Russia is an occupying country”, – the publication declares.

There are problems with the purely touristic sector as well. According to the tourist, it is difficult to rent housing if you have a Russian passport. “They may not serve you in the cafe. They know the Russian language, but they speak to you basically in English,” the tourist said.

“They curse you for just being Russian. I got bored in two days. Just don’t go there if you are from Russia. Don’t spend your money there,” the tourist was quoted as saying.

We will remind you that Russia officially closed air connections with Georgia long before the Covid-19 due to another geopolitical scandal. However, lovers of “cheap vacations in Georgia” are always there – and they are very surprised that it is seasoned, as they say, with “Russophobia”.