HomeTourismTourists were advised on what safety rules should be followed when traveling...
TourismUkraine
05.09.2022, 21:30 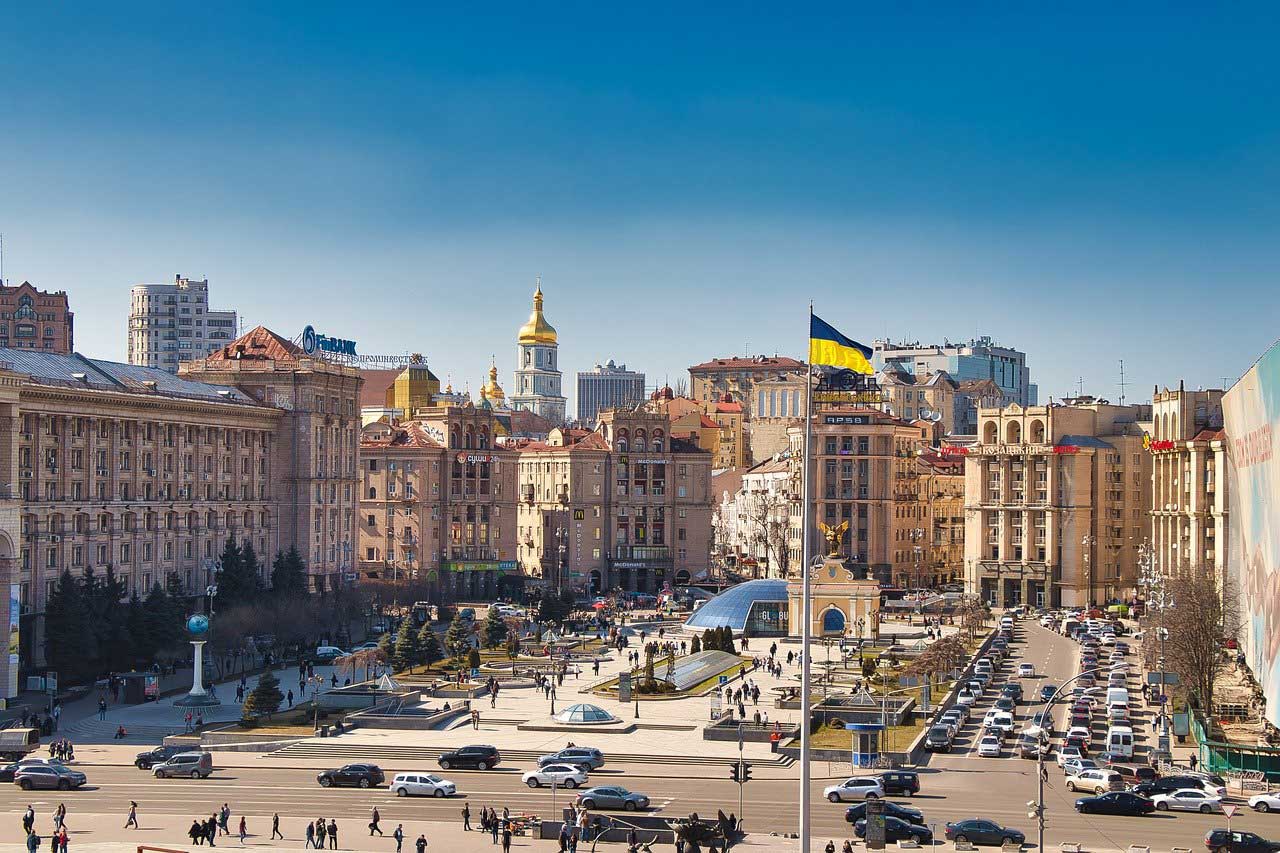 Even in wartime, the tourism industry continues to function. In connection with the fact that there have been many appeals from tour operators and travel agents with a request to explain the safety rules when traveling around the country, SATD publishes information about permits and restrictions that are in effect during martial law in the central and western regions of Ukraine.

We remind you that it is not forbidden to travel and move around the country. It is worth remembering that in each oblast, the Military Administration, as well as local authorities, the State Emergency Service, the police, and the military are primarily responsible for security. You should contact them to find out whether it is safe to go to a particular region, which locations can be visited, and which are prohibited.

When going on a trip, it is worth finding out about the availability of shelters along the route of your trip. Tour operators and tour guides also need to form routes taking into account the location of bomb shelters, because this is a responsibility for human lives. We would like to emphasize that if you are planning a vacation or want to visit tourist locations, you should check the opening hours of the facility before your visit. Also, when planning tourist trips, please take into account the fact that to maintain law and order in the regions, a curfew is in effect. As a rule, it lasts from 23.00 on the current day to 05.00 on the next day.

Rafting, hiking, walking, and excursions on routes near critical infrastructure, and military and strategic facilities are prohibited throughout Ukraine.

Tourist spots close to the borders with Belarus and Russia are also inaccessible.

There are restrictions on visiting some mountain routes, reservoirs, and forests in various regions.

Rest in the east of Ukraine, in particular in the front-line zones, is dangerous due to active hostilities.

In general, you should refrain from traveling in the territories that were under occupation.

What is allowed and what restrictions apply in the regions during martial law?

The central and western regions of Ukraine are relatively safe. However, even in these territories, certain restrictions may differ in different areas.

In Kyiv and the Kyiv region, it is forbidden to visit forests and green areas outside residential areas.

In the Cherkasy region, you can relax near water bodies, but only those designated by the VA. Officially, there are 5 beaches in the city of Cherkasy: three communal and two private. But visiting forests is strictly prohibited.

It is forbidden to visit forests in Poltava Oblast. Swimming is allowed, but without any watercraft, unless it happens as part of sports competitions.

It is completely forbidden to visit forests in Volyn, as the region borders the Belarusian border.

In Lviv Oblast, you can walk in the forest, but it is forbidden to enter it by vehicle. Exceptions are only cases when a transit route runs through the forest massif or a person rides a bicycle. Bonfires can only be lit in designated areas. As for water bodies, rafting on kayaks and catamarans is allowed in the Lviv region. Swimming and sunbathing are allowed only on those beaches checked and recommended by the State Emergency Service.

In Transcarpathia, you can go to the forests, but some routes are closed to visitors. In particular, we are talking about part of the Uzhan National Park and the Carpathian Biosphere Reserve, which border the borders of other states. Such tourist attraction as single-engine airplane flights is prohibited.

In the Ivano-Frankivsk region, it is allowed to visit mountains and forests. On the territory of the Bukovel resort, it is forbidden to ride in the forests on jeeps, quad bikes, buggies, and motorcycles.

In Ternopil Oblast, it is also allowed to visit forests, but it is forbidden to light fires. All tourist facilities operate as usual and according to approved schedules. Tourist activities are carried out on the reservoirs of the region, when organizing mass events, it is necessary to obtain the permission of the regional military administration. There is no ban on visiting forests.

All tourist facilities in Vinnytsia operate as usual and according to their schedules. Tourist activities are allowed on water bodies, except for places where there are critical infrastructure facilities, as well as in the border zone. Visiting forests is prohibited.

In the Rivne region, the military administration recently allowed to go to the forests and pick berries, but not in the entire territory. It is forbidden to visit the northern parts of six territorial communities: Loknitskaya, Zarichnenskaya, Vysotskaya, Milyatskaya, Starosilskaya, Berezivskaya.

On the territory of the Zhytomyr region, it is allowed to collect berries, mushrooms, and medicinal plants in forests, except for the territories located 20 kilometers from the line of the state border of Ukraine with the Republic of Belarus and the areas that were temporarily occupied. It is also forbidden to visit the reserves of the region. Closed reservoirs are located near critical infrastructure facilities, the rest are ready to receive vacationers. Among the cultural institutions of the region, only those that have shelters are working. Others organize online or onsite events.

In the Khmelnytskyi region, all tourist facilities operate as usual and according to approved schedules. Visiting the forests is not prohibited, but there are certain restrictions: it is prohibited to light fires, as well as to enter the forests by all types of vehicles except bicycles.

In the Chernivtsi region, all tourist facilities operate as usual and according to approved schedules. There is no decision on a ban on visiting forests.