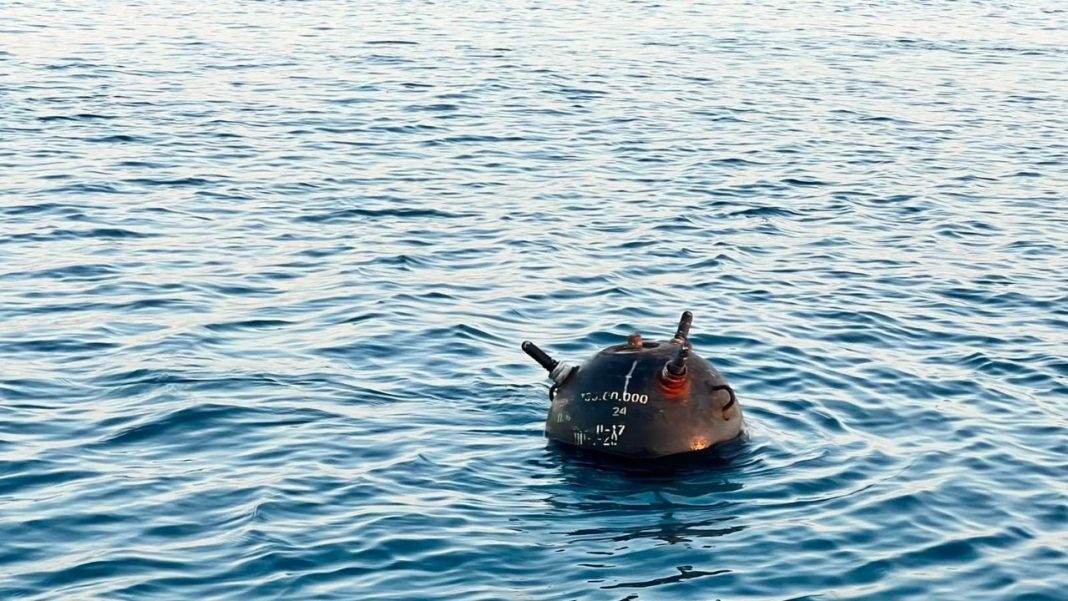 As a result of an explosion in the Odesa region, a man who was swimming in the sea died, his head was torn off by the explosion, reports the Ukrainian news agency UNIAN with reference to “24 hours”.

Journalists were informed about the tragedy in the operational command of the Missile Corps “South”.

“An explosion rang out in the coastal waters of one of the beaches in Odesa. Ignoring warnings and prohibitions, disregarding safety measures, a local resident decided to swim in the sea. After entering the water, the man was blown up by an unknown device.”