Klitschko: postpone return to Kyiv for a few days 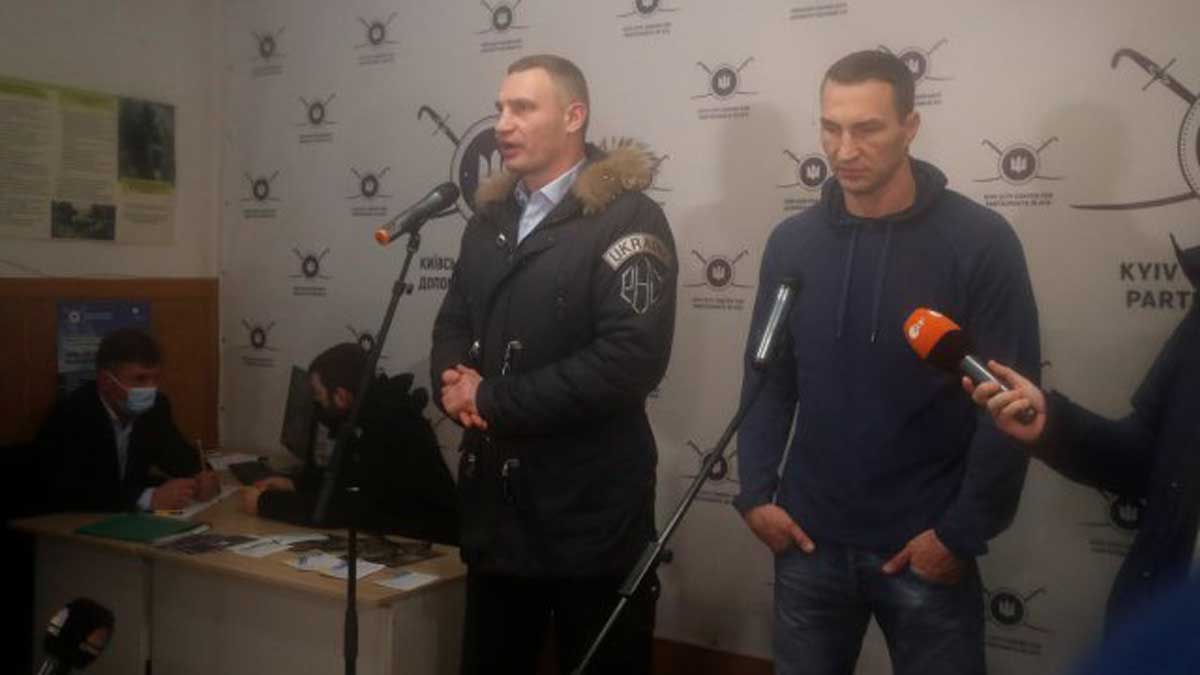 The mayor of the Ukrainian capital, Vitali Klitschko, has urged residents to delay their return for several days due to curfews and clearance of mines and unexploded ordnance in cities around Kyiv.

Meanwhile, President Volodymyr Zelensky visited the city of Bucha, where there were reports of atrocities against civilians and mass graves.

AFP reported that talks between Kiev and Moscow are expected to resume today via video link. Zelensky accused Russia of dragging out the negotiation process, which, he said, is not in Moscow’s interests.

The President of Ukraine addressed former German Chancellor Angela Merkel and former French President Nicolas Sarkozy with an invitation to visit the city of Bucha, where local authorities noted the mass executions of civilians.

Ukrainians return en masse to Kyiv: Klitschko warns return is not yet safe