Do not return to the city yet: Vitali Klitschko made an unambiguous appeal 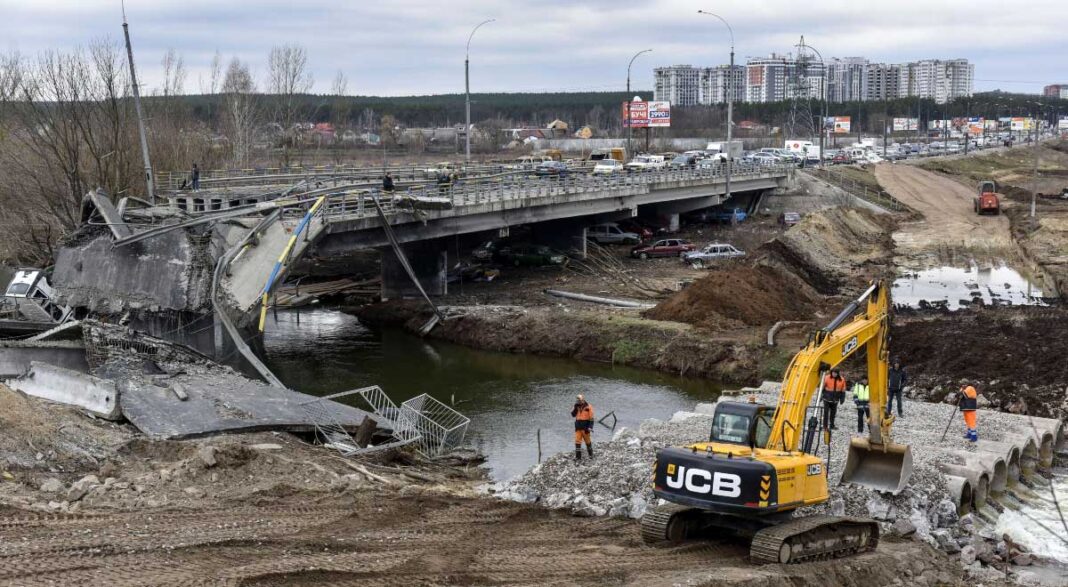 The mayor of the Ukrainian capital urges the people of Kiev, who were evacuated from the city, not to return home yet. Vitali Klitschko said that although everyday life is returning to normal, the threat of Russian attacks has not passed.

In an address to the people of Kiev, Vitali Klitschko stressed that after the break, shops, cafes and service facilities are opening in the city, the metro is working, utilities are working as in peacetime.

Many residents of the capital returned to their homes. Addressing those who have not yet decided on this, he urged them to refrain from returning for the time being, since the city is still under the threat of shelling. Residents of Kiev, who are in the city, are asked not to ignore the anti-aircraft alarm signals.

Vitali Klitschko recalled that there is a curfew in the Ukrainian capital from 21:00 to 06:00. Earlier, as a result of Russian shelling of the Ukrainian capital, civilians were killed and injured. Rockets, rocket fragments and explosive drones hit residential buildings. These attacks have recently stopped.

The Russian army was also forced out of the suburbs of Kyiv, where, as it turned out, massive crimes were committed against the civilian population.

Ukrainians return en masse to Kyiv: Klitschko warns return is not yet safe

Ukraine is expanding its investigation into war crimes around Kyiv