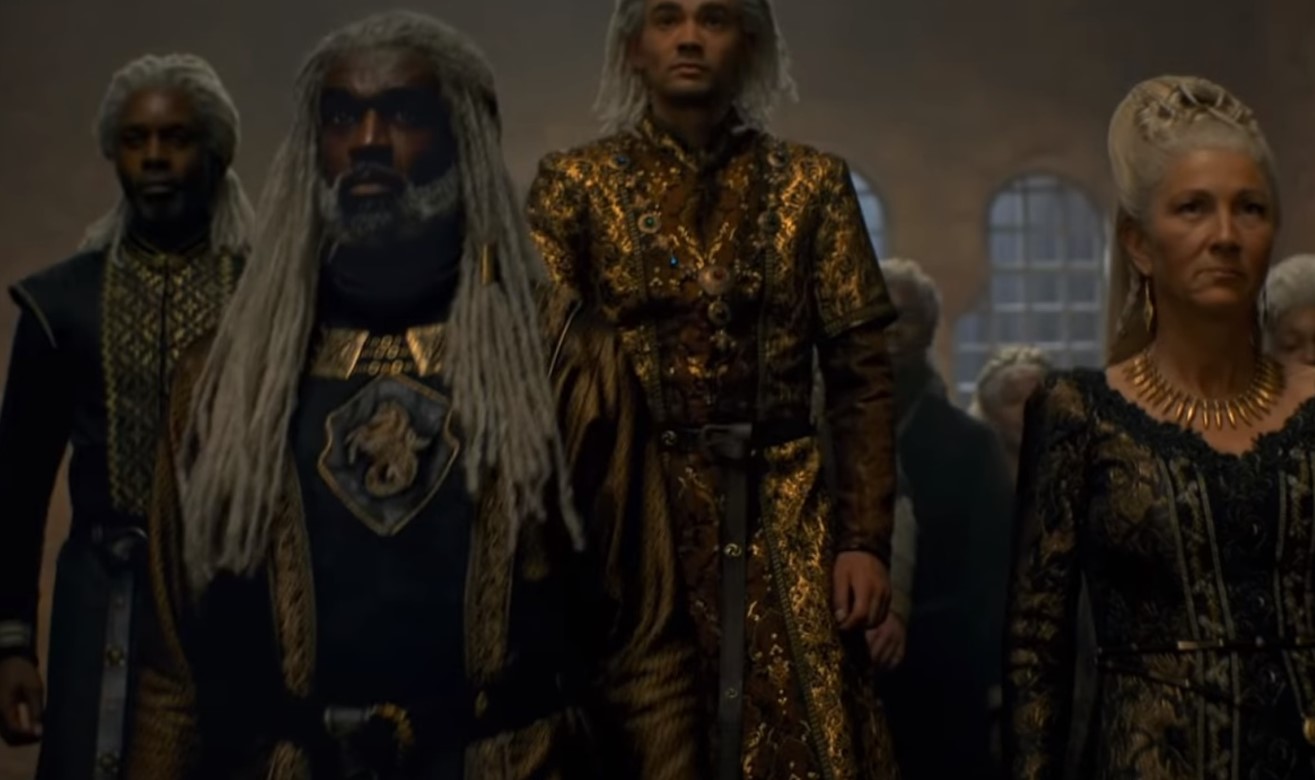 The first teaser trailer for the upcoming fantasy series “Dragon House” was posted on the YouTube channel of the HBO Max platform. This will be a prequel to Game of Thrones.

The teaser begins with the words of Matt Smith, who played Prince Targaryen. He hints that bloody battles for power and world domination will soon begin. The video also presents for the first time new characters representing the noble family in the Lannister family. They were played by Will Johnson, John Macmillan, Savannah Stein and Theo Nate.

Action in “Dragon House”, based on the book by George RR Martin’s “Flame and Blood” takes place 200 years before the events shown in “Game of Thrones”, and focuses on the rise and fall of the House of Targaryen. The first season will include ten series.

“House of the Dragon”: where the popular series was filmed

The daughter of the late Paul Walker got married, He Diesel took her to the altar (Photo)

The latest comic, Superman: Son of Kal-El, will be out in November. The main character turns out to be bisexual

Paul McCartney: John Lennon is to blame for the collapse of the Beatles

The venue of Eurovision-2022 has become known