HomeGreat Britain"House of the Dragon": where the popular series was filmed
Great BritainLifeStylePortugal
18.10.2022, 15:00

“House of the Dragon”: where the popular series was filmed 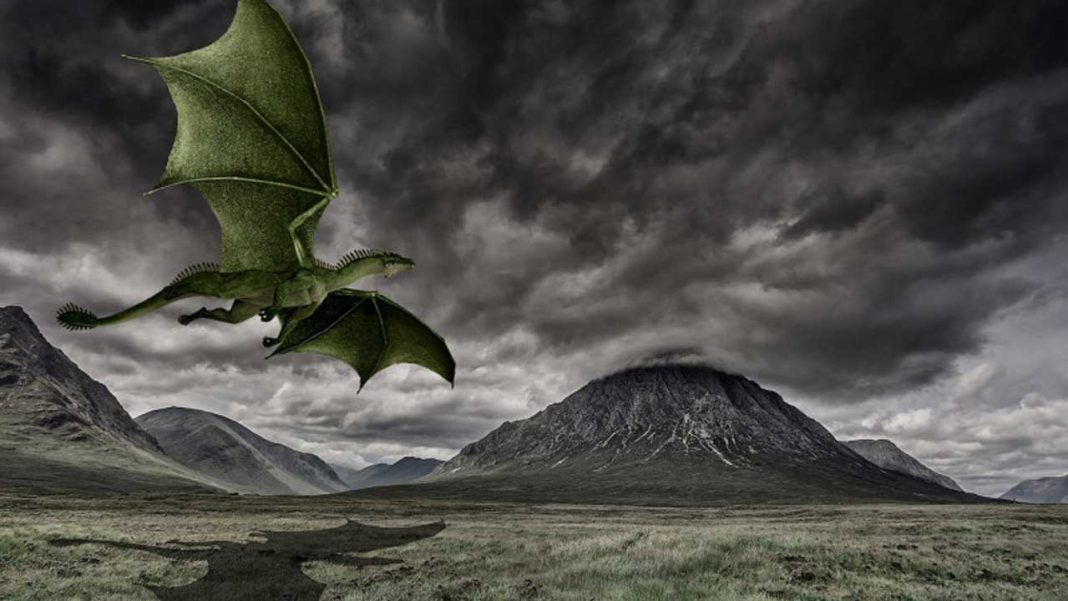 Seeing live locations where your favorite series has been filmed is always a great idea for fans. Dip.org.ua, with a link to Capsulenz.com, tells about the places where the popular TV series “The House of the Dragon” was filmed. 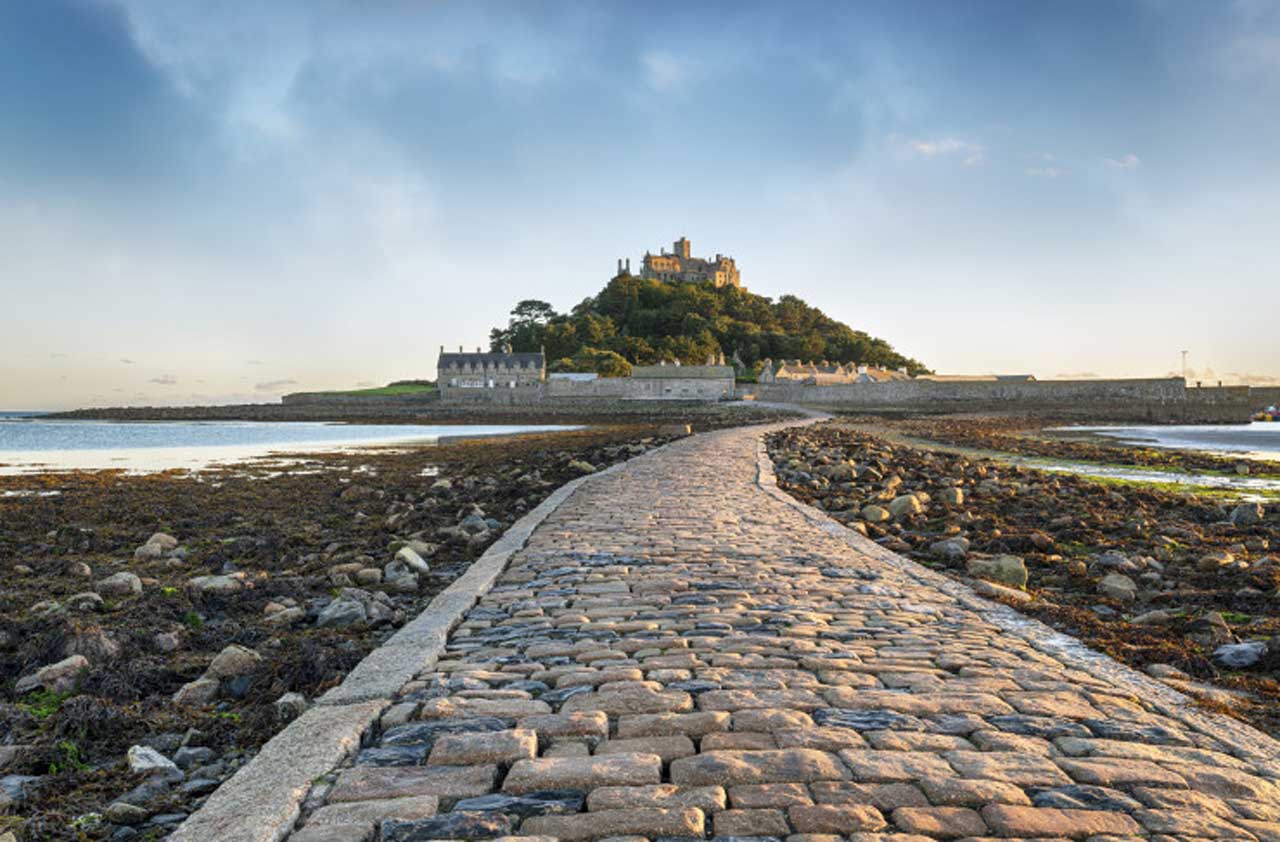 The ancient market town of Marazion has soft sandy beaches, blue seas, and stone walls of fishermen’s houses. The main pearl of Cornwall is the island of St. Michael, on which the majestic castle is located. Many episodes of the Game of Thrones prequel were filmed here. A short drive away is the scenic Holywell Beach, a surfing hotspot that has been used for several action scenes. Here you can go kitesurfing, paddleboarding, watch dolphins and swim with seals, and take photos of seascapes. 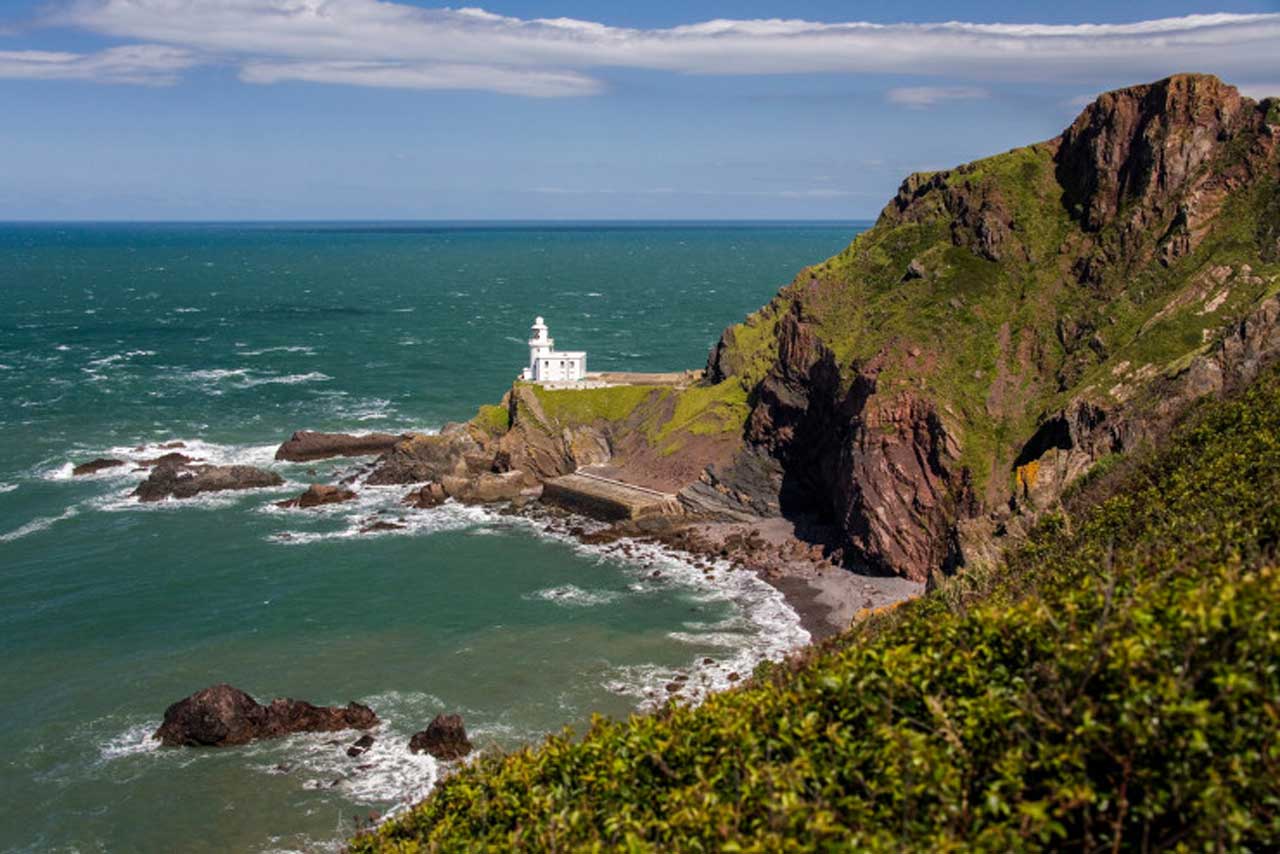 Fans of the series from around the world will love the towering cliffs of the 16th-century Heartland, which can be reached via a popular trail. Cliff walks, coastline views and a wide variety of wildflowers and wildlife make it an ideal spot for hikers and photographers. Some of the most dramatic scenes of the House of the Dragon series were filmed here, among the rocky formations and rolling green hills. Travelers can explore the very streets and ancient forests that the actors walked through, and discover the beaches and waterfalls along the peninsula. Tourists are also offered helicopter rides to see the coast from a bird’s eye view and learn legends about shipwrecks of the past. 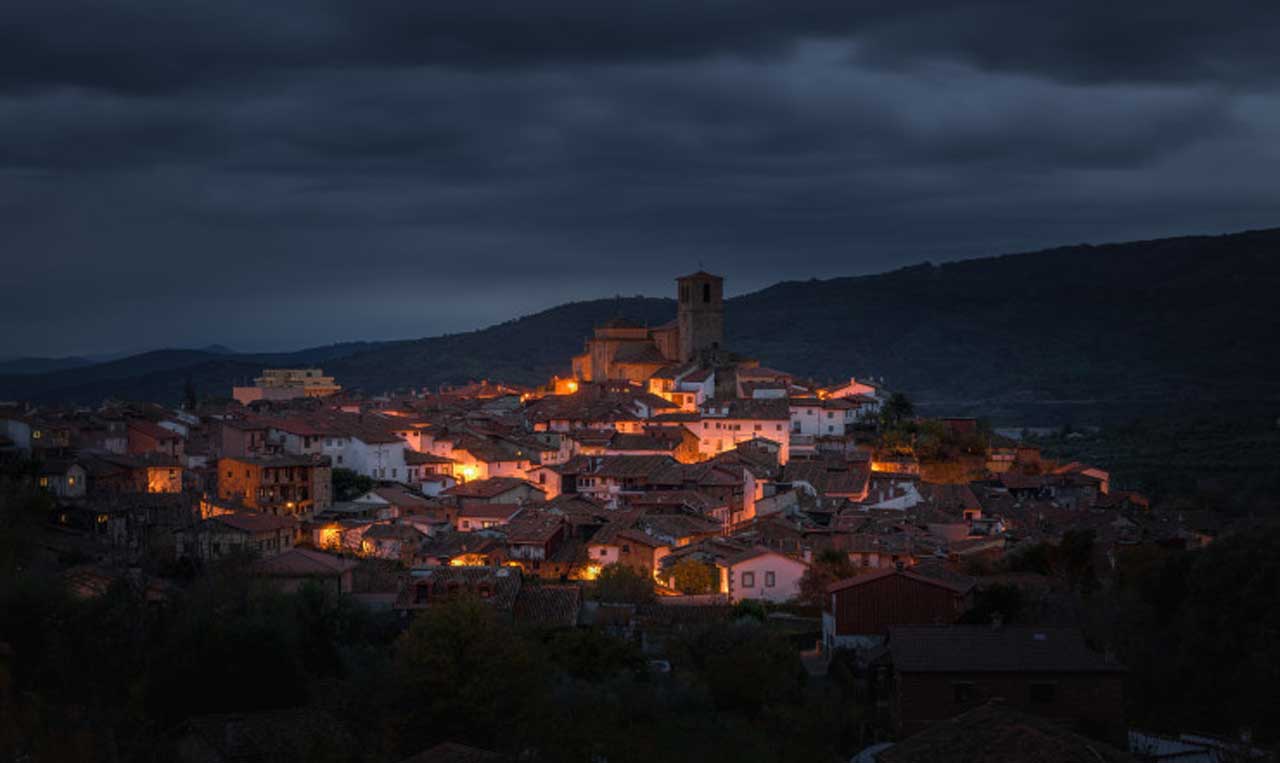 Travelers will feel like they are in the Middle Ages. The mysterious city of Caceres is located in Extremadura, in western Spain. Protected by defensive walls, its narrow cobbled streets, and ancient stone walls are surrounded by palaces, mansions, arches, and churches, while the skyline is adorned with towers, spires, and gargoyles. One of the most beautiful cities in Spain, Cáceres was a regular filming location for the House of the Dragon series. The city has been declared a UNESCO World Heritage Site due to its combination of Gothic and Renaissance architecture, while Parque del Principe, famous for its fountains, gardens, and sculptures, invites travelers to enjoy an enchanting old-world green oasis. Tourists can take a horse ride through the Ambrose Valley and take in the beauty of the surrounding area. 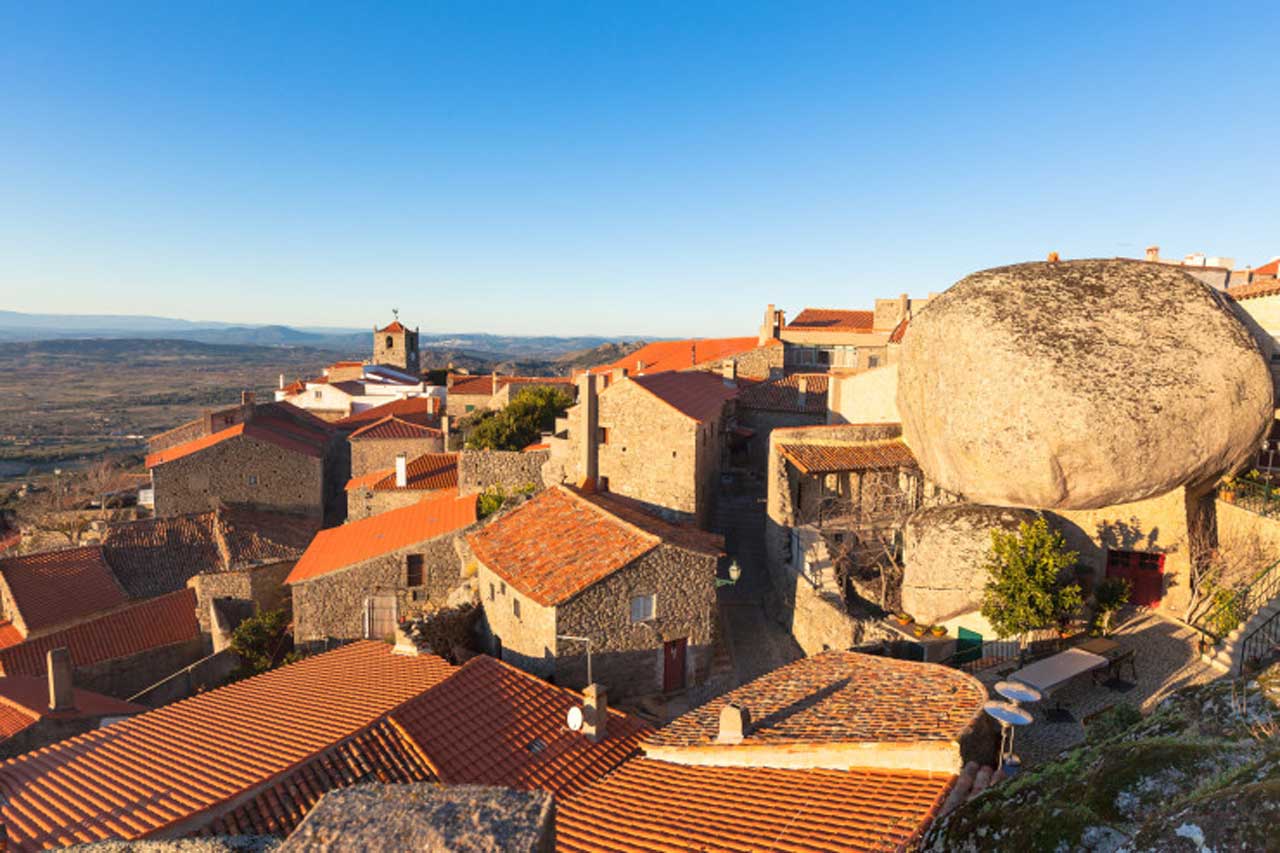 Giant granite boulders carved into and along the slope form the walls of the houses in the typically Portuguese village of Monsanto. Now in ruins, this unique mountain village, the hilltop fortress of Monsanto Castle, has walled courtyards and intricate arched gates. Visitors can climb the hillside to enter the doors where the shooting took place, and admire the beautiful scenery from above. Monsanto is also home to various 18th-century manor houses and Romanesque chapels. Not far from the Chapel of the Holy Spirit is the home of Fernando Namor, a famous Portuguese physician. Nearby Castelo Branco is known for its quaint old town and beautiful baroque garden with elegant fountains and tiles.

“House of the Dragon” is a prequel to the famous “Game of Thrones”. The events in the new series take place 172 years before the birth of Daenerys Targaryen and the battle for the Iron Throne.

The latest comic, Superman: Son of Kal-El, will be out in November. The main character turns out to be bisexual

The oldest film festival in Europe opens in Venice

Robert De Niro, 78: from the greatest psychopath to a charismatic villain (PHOTOS)