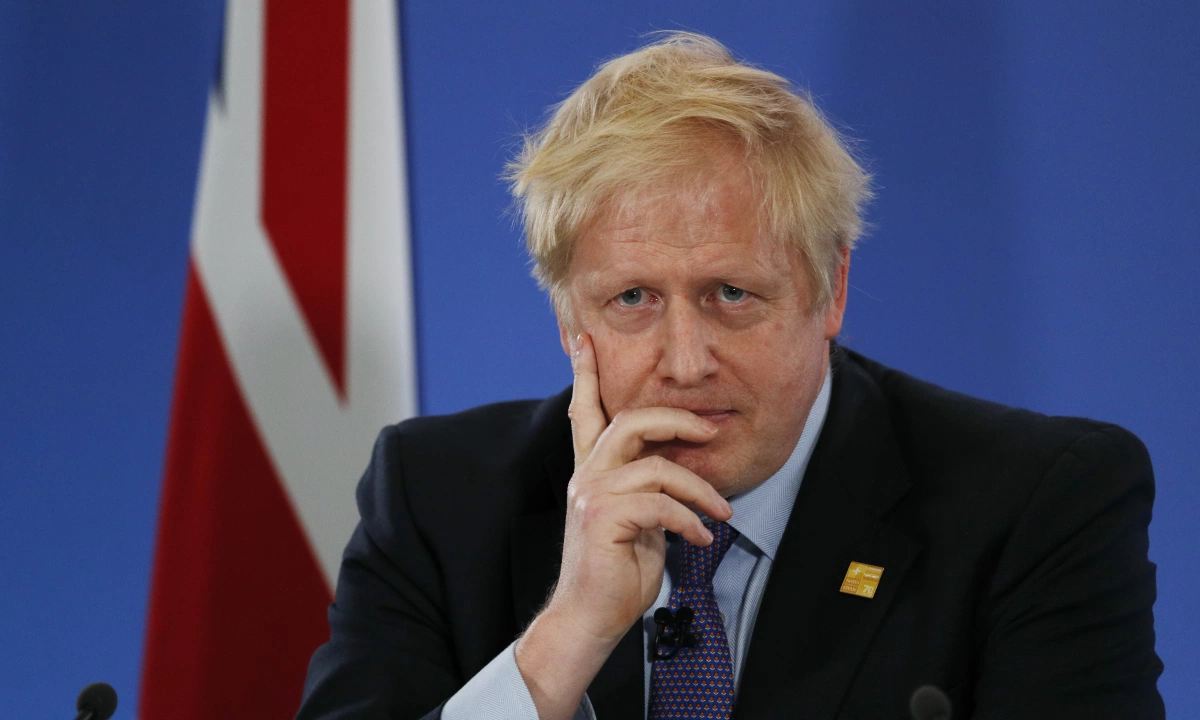 The Prime Minister of the United Kingdom Boris Johnson will pay a long-delayed visit to India next week to strengthen security ties, BNR reports.

Boris Johnson will meet with his Indian counterpart Narendra Modi in Delhi on Friday. The talks are expected to focus on defense and trade. This will be Johnson’s first major trip as prime minister after many of his planned visits were canceled due to Covid-19.

Britain has been trying to persuade India to reduce its dependence on Moscow since Russia invaded Ukraine.

India has not directly criticized Russia since invading Ukraine on February 24 and has not condemned aggression during the UN vote. Johnson’s agenda also includes a visit to Gujarat, India’s fifth-largest state, on Thursday, where he is expected to announce major investments in key industries, as well as new cooperation in science, health and technologies.