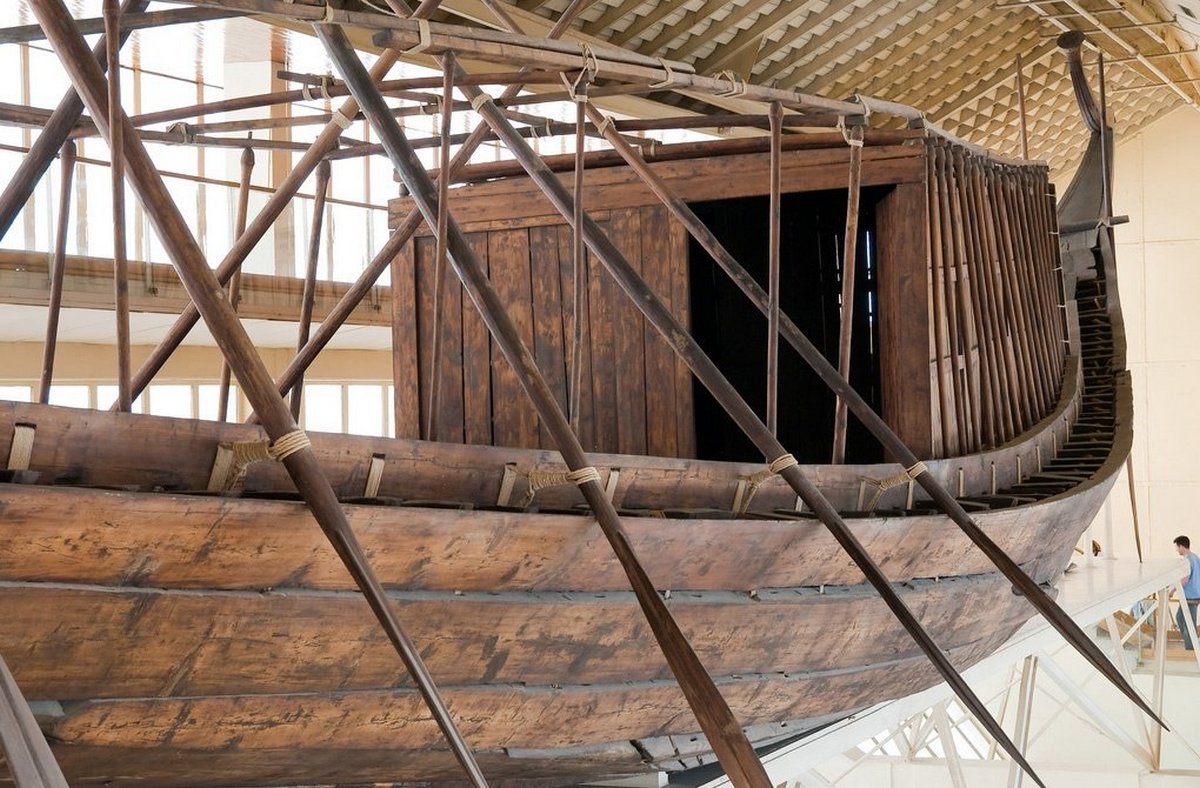 According to Moftah, the transfer process will be preceded by a rehearsal. The rehearsal will be held on the same loads as the boat, not on the boat itself, because it is difficult to build another rack 50 meters long for the rehearsal.

During the event itself, there will be two media sites during the departure of the vessel and arrival at the final destination.

Egypt and Ukraine discussed strengthening cooperation in the field of tourism

Ukrainians were among the first to visit Egypt after the resumption of inbound tourism in early July 2020 Egyptian Minister of Tourism and Antiquities Khaled...

An oil ship sank off the coast of Ras Garab on the Egyptian side of the Red Sea early Wednesday morning, killing the captain. Egyptian...

Ukraine and Egypt signed an agreement on mutual admission of convicts

Discovery of the year: Egyptian archaeologists have discovered more than 300 tombs

The Ambassador of Tajikistan met with the Director General of VOGT...

In Egypt, the number of diseases has risen sharply. Will it...