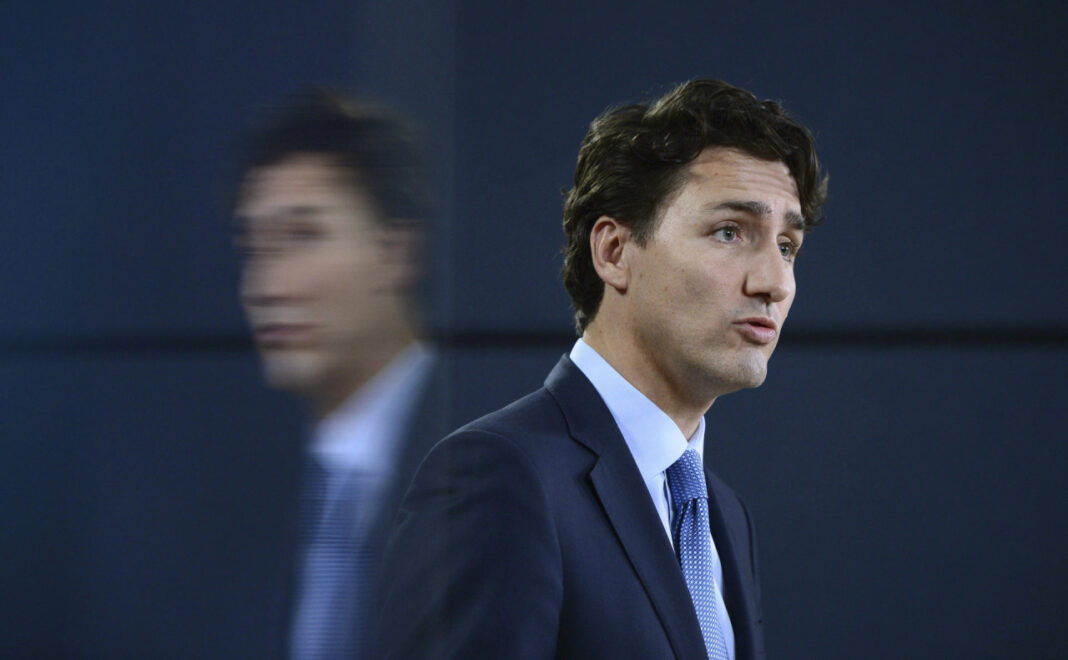 The incident occurred after the election in London (Ontario).

According to the Canadian broadcaster CBC, a large group of citizens who disagree with his policies came to meet Trudeau with Liberal Party supporters.

A video posted on social networks shows a handful of something resembling rubble flying into a bus sitting on a bus.

In addition, protesters shouted slogans following the policy. Some of the stones fell into Trudeau, some – in his bodyguards.

Earlier, due to protests, the Prime Minister had to cancel the event in Bolton, Ontario.

Canada is introducing mandatory vaccinations for some workers