HomeCanadaObama supported Trudeau on the eve of the parliamentary elections in Canada
CanadaPoliticsUSA
17.09.2021, 10:29 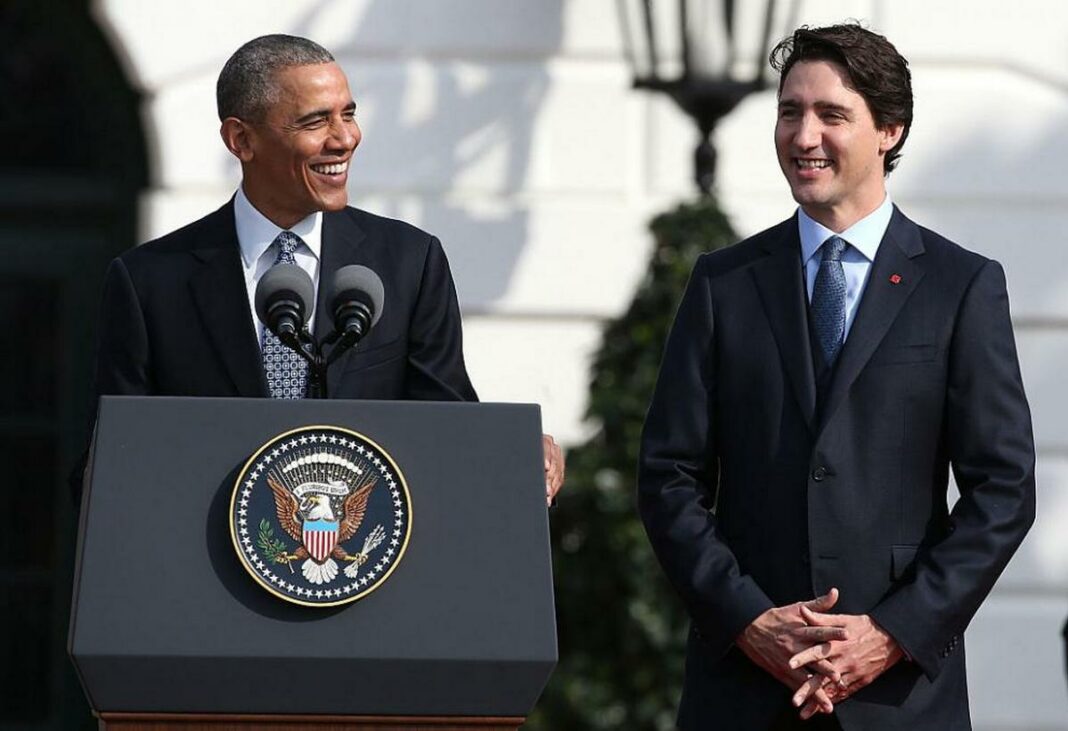 Former US President Barack Obama on Monday backed Canadian Prime Minister Justin Trudeau in the upcoming general election in Canada, according to the Associated Press.

Obama called Trudeau an effective leader with strong democratic values ​​and added that he was proud to have had the opportunity to work with him. Trudeau, in turn, thanked Obama and stressed that he would continue Canada’s struggle for progress.

Obama supports Trudeau in the election for the second time. He did it first in 2019. The former US president remains popular with many Canadians. And Trudeau’s close ties with Obama dates back to when the latter was president of the United States.

This is not the first time a Democrat has expressed support for foreign policy in the run-up to national elections. In 2017, Obama supported Emmanuel Macron on the eve of the presidential election in France. The American politician also warned British voters about the risks associated with leaving the EU.

Putin – Macron: I wish you success in public activities and good health

Biden Obama: I will run for a second term, only I can defeat Trump

Macron promises France to give up oil, coal and natural gas