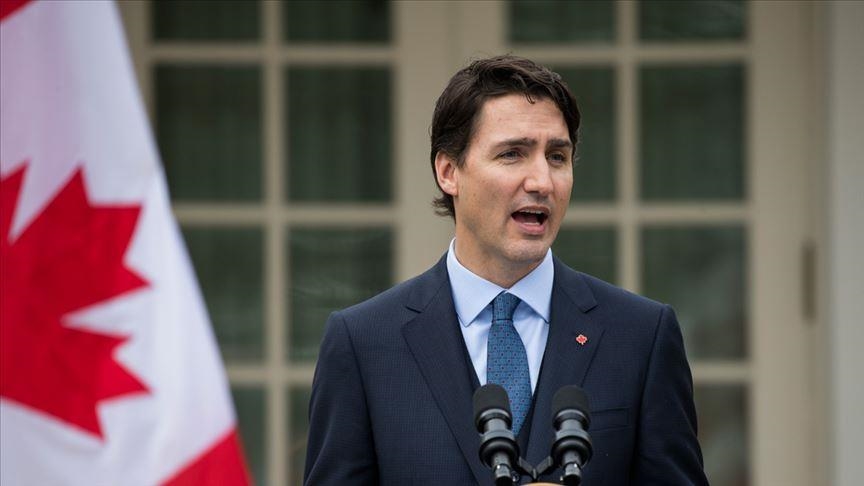 Canada will ban the import of Russian oil. This was stated by Canadian Prime Minister Justin Trudeau, according to AFP.

According to Trudeau, the oil industry is a sector in which Russian President Vladimir Putin and his oligarchs have benefited greatly.

“This sector accounts for more than a third of Russia’s federal budget revenues. Although Canada has imported very limited amounts of Russian oil in recent years, this measure will send a strong signal,” the Canadian Prime Minister said at a press conference.

In 2019, Canada imported 17,870 barrels of Russian crude oil per day, which is about 2.6% of Canada’s total oil imports. However, according to the Canadian government, imports have fallen to almost zero in 2020.

Canada also announced yesterday that it will send weapons to Ukraine, mostly anti-tank, which will be delivered as soon as possible, Canadian Minister of National Defense Anita Anand said.

“In recent days, we have witnessed a big mistake by Putin. He thought it would be easy to take Ukraine and its capital. He thought the West would be divided and he thought he foresaw all the sanctions that would follow. make a mistake,” Trudeau said.