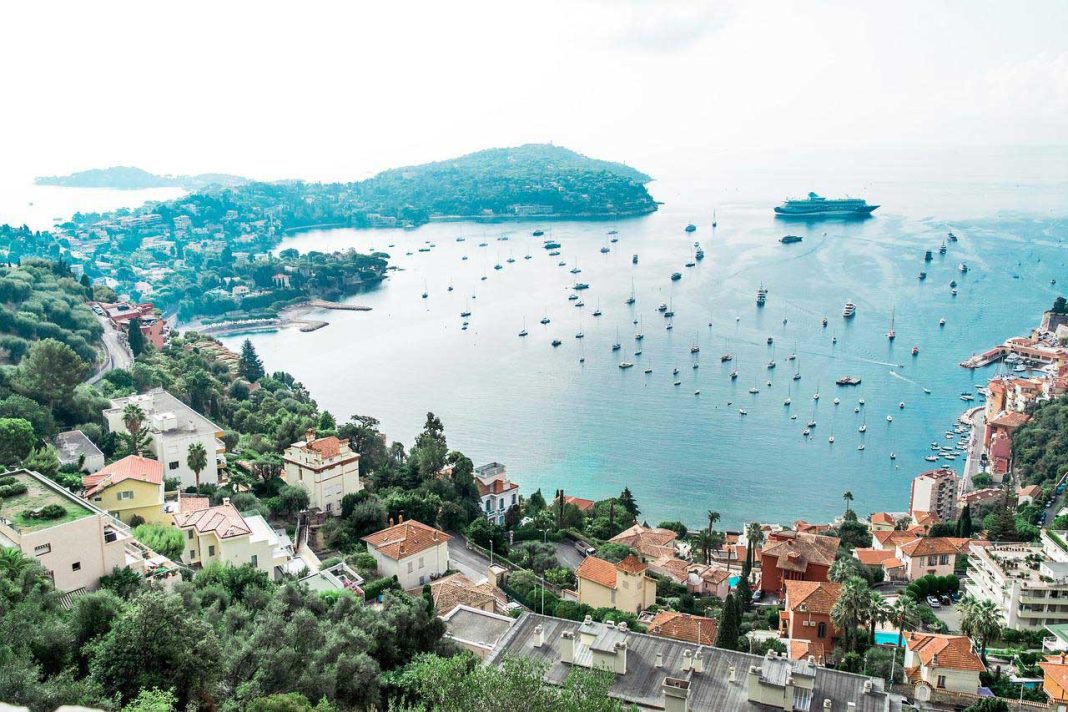 Italy, Spain, Greece, France, and Hungary are still accepting documents for Schengen visas, and Cyprus is issuing a national visas.

The Council of the EU has decided to suspend the simplified visa regime with Russia from September 12 as a response to the Russian special operation in Ukraine. Now the visa fee for Russians will increase from 35 to 80 euros, and the period for consideration of visa applications will increase.

On the same day, another order came into force – only Russian journalists and for family, reasons are allowed to enter the EU countries bordering Russia. As European Commissioner Ylva Johansson explained, being a tourist in the EU is no longer a fundamental right, but a privilege.

“And we no longer want to give this privilege to the Russians,” she said.