US and its allies in Ukraine: We cannot give you security guarantees 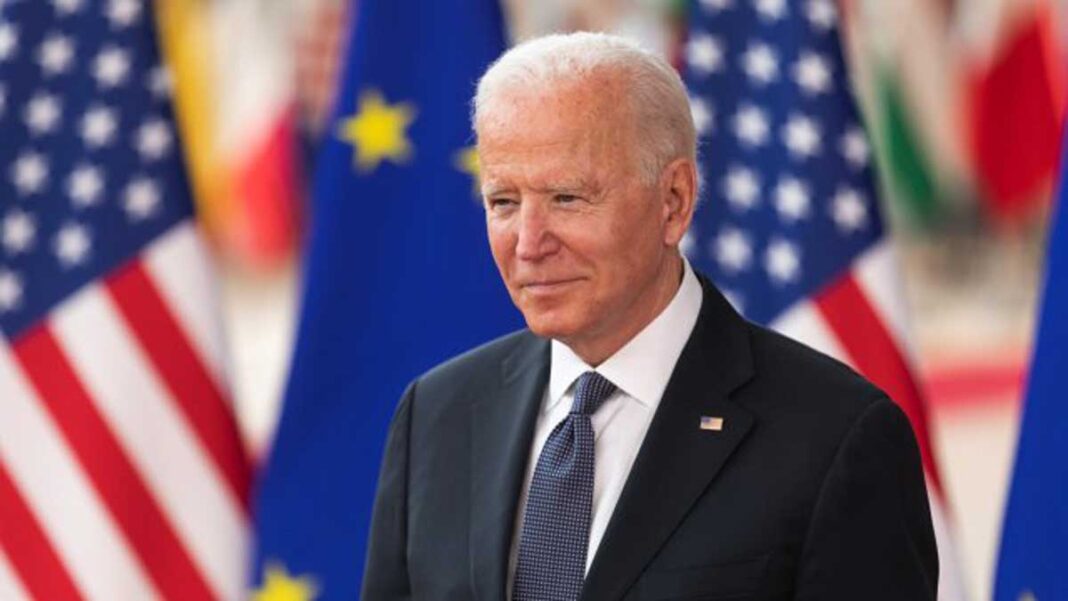 The United States and its allies will not be able to provide Ukraine with the guarantees of legal security that Kyiv seeks. This was reported by CNN on Friday, citing its sources.

According to television, the United States is now in the process of seeking alternative security guarantees for Ukraine so that it can refuse to join NATO.

Earlier in Istanbul, the Kyiv delegation reaffirmed the need to ensure a non-nuclear, non-bloc status of Ukraine and its security outside the North Atlantic Alliance. According to Kyiv, security guarantees similar in content and form to Article 5 of the NATO Treaty can be given by permanent members of the UN Security Council, as well as Germany, Israel, Italy, Canada, Poland and Turkey.

In response, the United States said it was ready to help Ukraine “put it in the best position both on the battlefield and at the negotiating table,” but Washington is not yet ready to talk specifically about possible security guarantees for Ukraine.

According to White House Communications Director Kate Bedingfield, Washington considers its top priority to be “providing weapons and … maintaining sanctions that create costs for Russia.”