HomeGreat BritainQueen Elizabeth II has launched her own brand of ketchup
Great BritainLifeStyle
01.02.2022, 15:38

Queen Elizabeth II has launched her own brand of ketchup 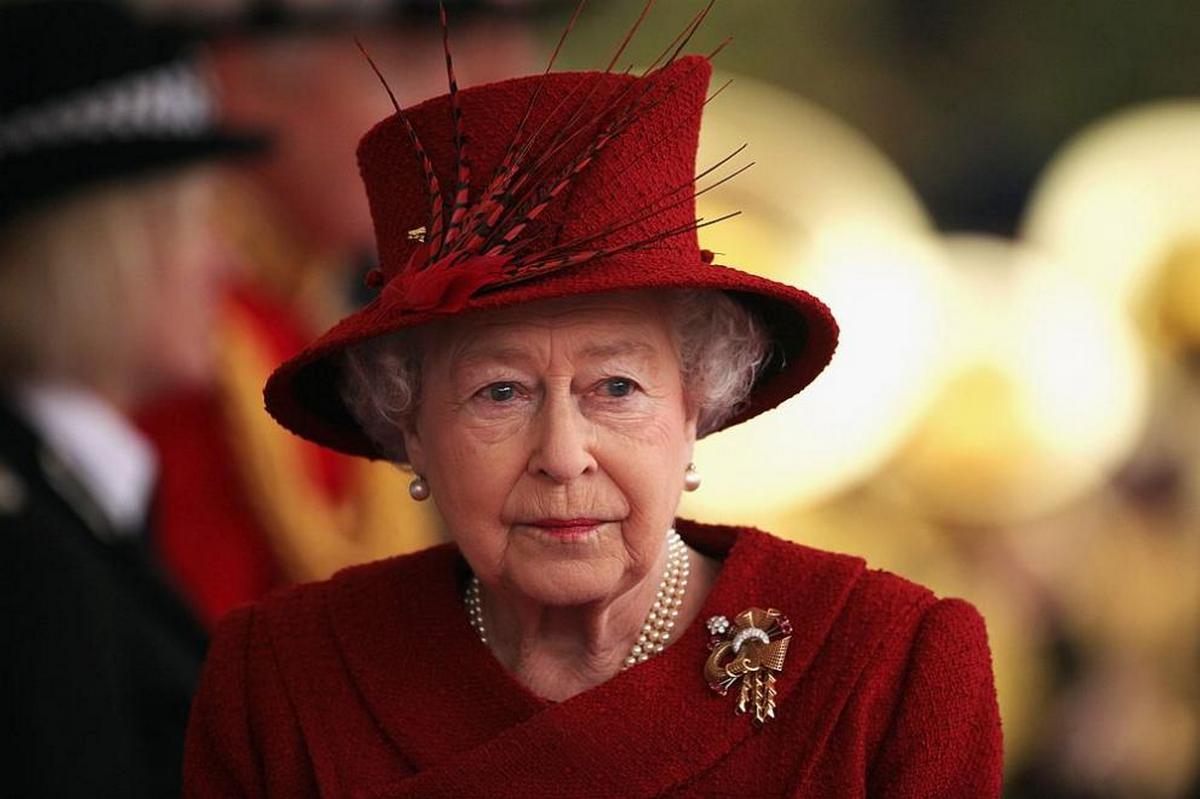 Britain’s Queen Elizabeth II has launched its own brand of ketchup, according to People.

The sauce is “perfect for breakfast or at any time of the day,” says the advertising slogan. The ingredients are grown in her mansion in Norfolk, and the price of ketchup is about 6.7 pounds (260 hryvnias) per package.

In Britain, the queen is believed to be accustomed to burgers. However, according to her former chef Darren McGrady, she prefers an open burger that is eaten with a knife and fork and served without the ketchup that Her Majesty adds to it.

Earlier, journalists revealed the secrets of Elizabeth II’s longevity. It is reported that the queen regularly exercises and eats properly. So try not to eat carbohydrates such as potatoes and pasta. She follows this rule especially strictly in the evening.