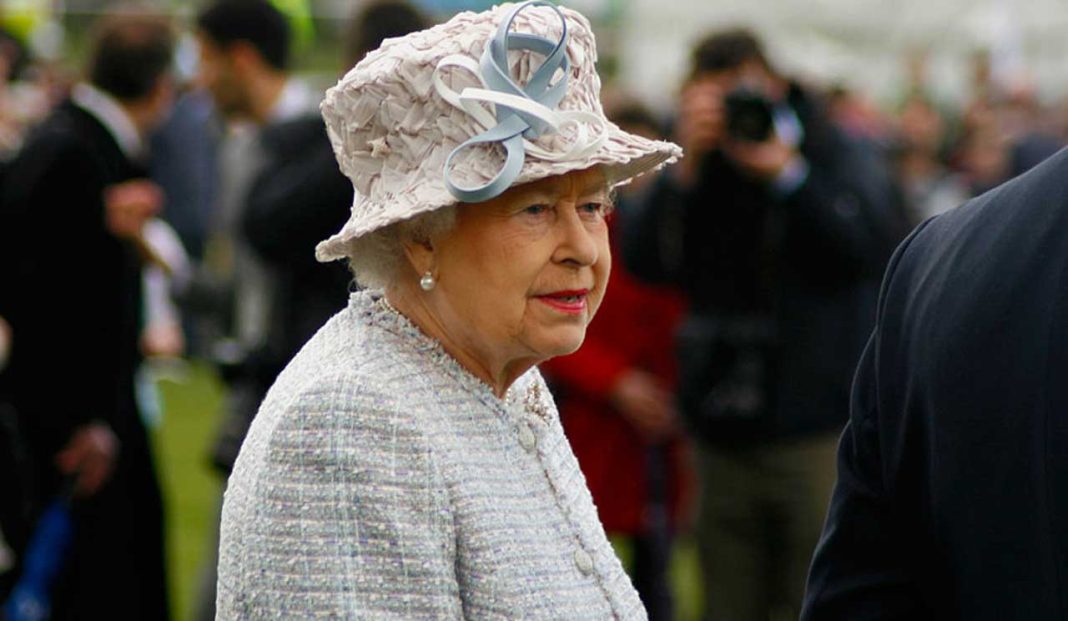 According to the BBC, the London authorities and hoteliers are preparing for the influx of tourists from both Britain and other countries. People are expected to want to say goodbye to the queen, whose death was announced on 8 September. If suddenly one of the Russians who have a British visa also wants to honor the memory of Elizabeth II.

So, in the British media, they report that the coffin with the body of the Queen will be placed at the Palace of Westminster on September 15. Those who wish will be given 4 days to say goodbye.

For dates from September 15 to September 19, you can rent a budget room in one of the hotels in London, as well as luxury apartments.

Note that according to the British press, free hotel rooms can quickly run out. Already, there is hype and an increase in the cost of the booking.