HomeFranceFrench airport to be renamed after Queen Elizabeth II
FranceTourism
18.09.2022, 16:30 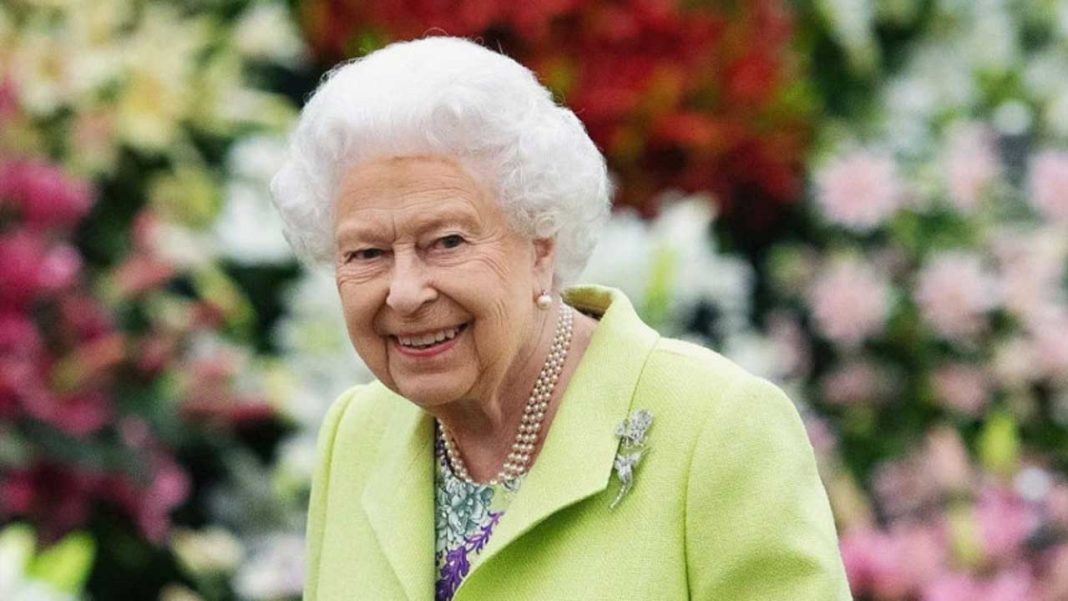 Le Touquet-Côte-d’Opale International Airport in northern France has decided to change the name of the harbor “to pay homage” to Queen Elizabeth II, Travelweekly.co.uk reports.

From October 14, the airport will be known as Aéroport international Le Touquet-Paris-Plage Elizabeth II.

The airport said in a statement that the renaming would “confirm and reinforce its status as the most British of French airports.”

“To pay tribute to Queen Elizabeth II and in memory of her visit to Le Touquet with her uncle Edward VIII, during which she practiced both riding and swimming on the sand, the city of Le Touquet-Paris-Plage wishes to name its airport in honor of her, who for 70 years devotedly, with respect and constancy served her country.

Le Touquet-Paris-Plage, or simply Le Touquet, is currently the most elegant seaside resort in northern France. There are many luxurious hotels where wealthy Parisians have a rest. There are many original buildings in the city, and the airport is located nearby.

Queen Elizabeth II of Great Britain passed away on September 8 at the age of 96.

Queen Elizabeth II has died. She was 96 years old