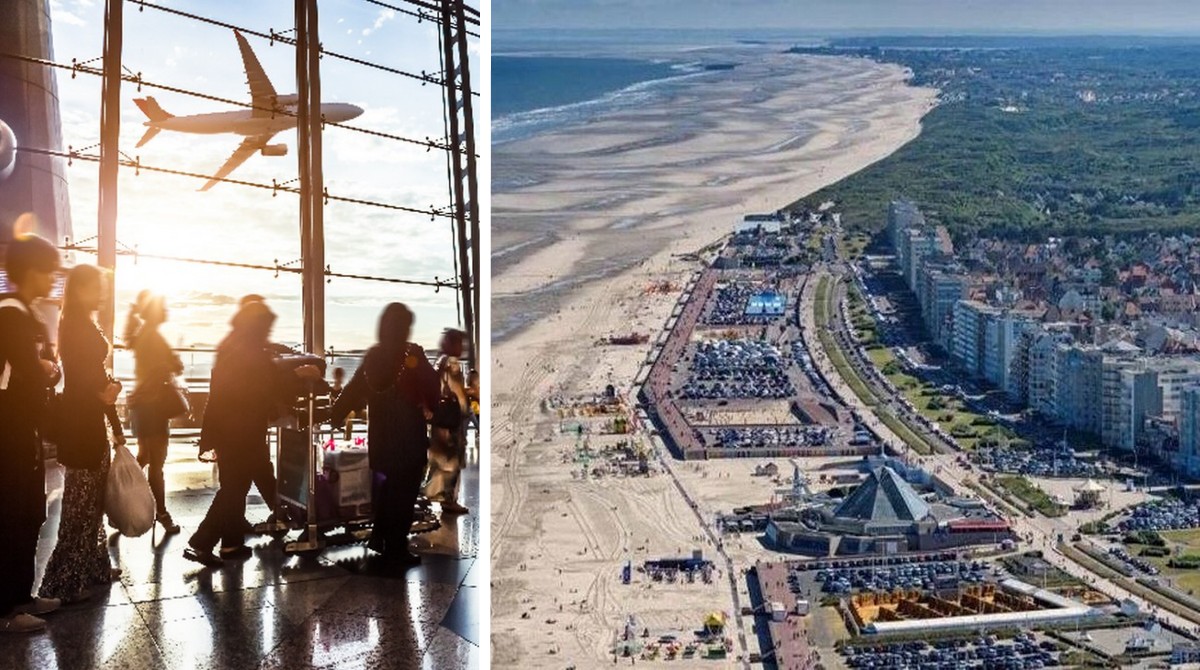 Dubbed “France’s most British airport”, Touquet-Paris-Plage airport in the Haut-de-France region will be renamed in honor of Britain’s late Queen Elizabeth II. The popular departure point, located in the north of France, will bear the new name “Le Touquet-Paris-Plage Élisabeth II International Airport” from October 14.

The administration of the resort town in France explained in the official Twitter account that Le Touquet-Paris-Plage and Great Britain have always been linked by inseparable ties, and the death of Queen Elizabeth II greatly saddened everyone who cared. It will be recalled that she passed away on September 8 at the age of 96.

“To pay tribute to Queen Elizabeth II and to commemorate her visit to Le Touquet with her uncle Edward VIII, during which she enjoyed horse riding and sailing, the town of Le Touquet Paris-Plage wishes to name its airport after her, who served her country with dedication, respect, and constancy for 70 years,” the airport said in a statement.

Reference: Le Touquet-Paris-Plage is a city in the north of France, the most popular holiday destination for British tourists. Since 1920, the seaside town of Le Touquet-Paris-Plage and Great Britain have had very strong ties. In addition, an airstrip was built in 1930 to receive the first tourist planes, including King Edward VIII, who was then Prince of Wales. In addition, it was used by Walcot Airlines, which operated daily flights to London.

In the same year, a larger airport was built. In 1950, it became the third largest airport in France in terms of the number of passengers served. In 2021, the late Queen Elizabeth visited Pas-de-Calais with her uncle, Edward VIII, and went horseback riding and then on a sand yacht. France was also one of the Queen of Great Britain’s favorite vacation spots. According to public records, she even had her bedroom in Bayeux, Normandy, which was set up for her visit on June 6, 1994, the 50th anniversary of the Normandy landings.

Moreover, Le Touquet-Paris-Plage is currently the most elegant seaside resort in northern France, which is rich in many luxury hotels where wealthy Parisians rest. The town also has many original buildings and the airport is nearby.

In the last three months of summer, France registered a successful tourist season. Moreover, the number of those arriving in the country began to increase even more since August 1, when the country decided to remove all its restrictions related to covid.