HomeGreat BritainPrices for flights and hotels in London increased 6 times ahead of...
Great BritainHotelsTickets
19.09.2022, 21:30 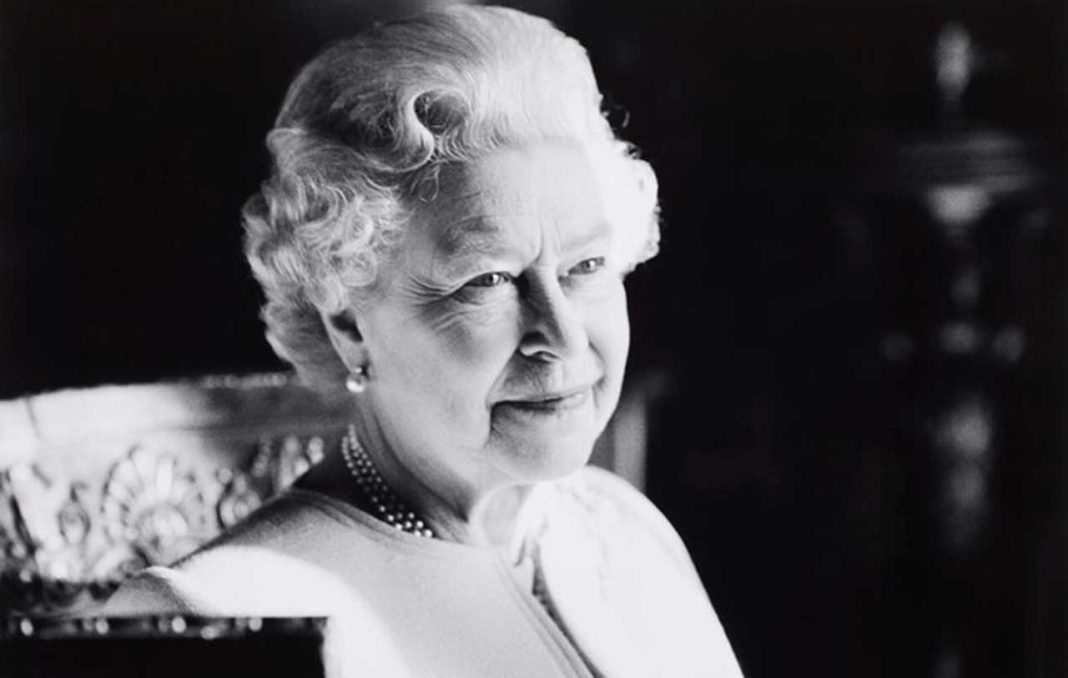 Airlines and hotels have been accused of profiting from the Queen’s funeral. Last weekend they increased prices six times. It is reported by The Mail News.

The cheapest British Airways flight from Edinburgh to Heathrow on Sunday, the day before the funeral, cost £422, according to The Mail. The normal cost of such a ticket is 99 pounds, already today tickets were sold at these prices.

For a flight from Newcastle to Heathrow that had previously cost £99, British Airways was demanding £404.

Ryanair was offering Dublin to Gatwick tickets for £85 this Sunday before dropping the price to £13 the following Sunday, dropping more than six times.

The study also found that the cost of a hotel stay on a Sunday night was much higher than a week later.

Travelers wishing to stay in London the night before the historic event will have to pay up to £1,500 for a double room at the Park Plaza Hotel on Westminster Bridge, six times the price of the same accommodation next Sunday.

On the eve of the Queen’s funeral, a double room at the Strand Palace Hotel in Covent Garden cost £800, compared to the “normal” £232.

British Airways and EasyJet denied the “artificial” increase in their fares, explaining the jumps in pricing by a sharp increase in demand on the London route.