UN: Tens of millions of people in 43 countries are on the brink of starvation 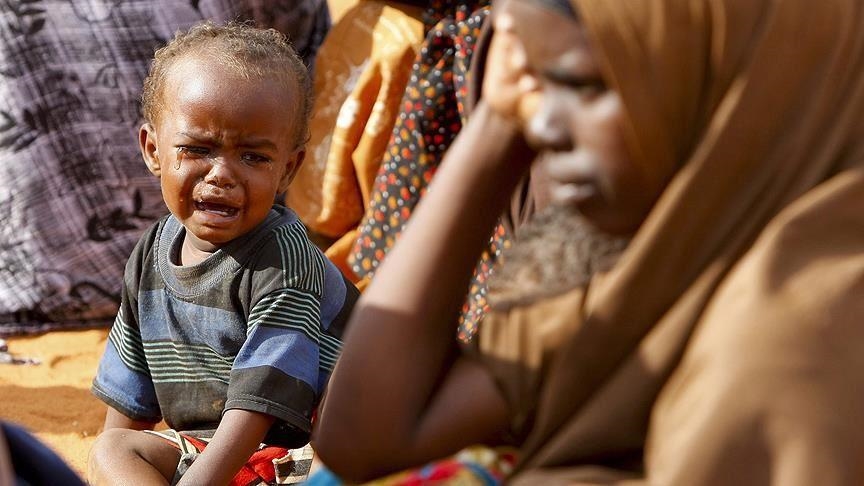 About 41 million people in 43 countries are in the fourth stage of severe food insecurity. This was stated by the head of the World Food Program (WFP) David Beasley, according to the UN press service.

The conference was held under the auspices of the High Level Task Force on Hunger Prevention. Its participants expressed concern about the increase in chronic malnutrition in the world, especially against the backdrop of conflicts and the COVID-19 pandemic.

584 thousand people in Ethiopia, Madagascar, South Sudan and Yemen are already living in conditions of hunger. The overwhelming majority of victims are women and children. A catastrophic situation has developed in Afghanistan, Venezuela, Haiti, Honduras, the Democratic Republic of the Congo, Ethiopia, Zimbabwe, the Central African Republic, Syria, Sudan and Uganda.

Experts called the current situation of hunger in the world the worst in the past few decades.

They fear that in the near future the food situation in many countries of the world will worsen. “The number of people who can be on the path to death from starvation has increased from 135 million to 270 million – this is a very serious situation that creates many problems around the world. An estimated 41 million people in 43 countries are already in the fourth stage of severe food insecurity. This means that hunger is already on their doorstep, it is knocking on their door, ”said the head of the World Food Program (WFP) David Beasley.

This trend, according to experts, is due to a combination of several factors: conflicts, the COVID-19 pandemic, extreme weather and climate events, transboundary pests and difficulties in accessing people who need help.

All these disasters, coupled with economic shocks and rising world food prices, will lead to the fact that more families will be forced to reduce their diets and find themselves on the verge of survival and even starvation. Especially difficult will be the people of East Africa, who cannot cope with the swarms of Desert Locusts destroying crops.

Can war lead to world hunger

Death on a plane: vaccinated tourist died of coronavirus returning from Turkey

Famous Swedish rapper Einar was shot dead in Stockholm, he was 19 years old