“Children are especially vulnerable.” The number of undernourished and hungry people in the world has increased 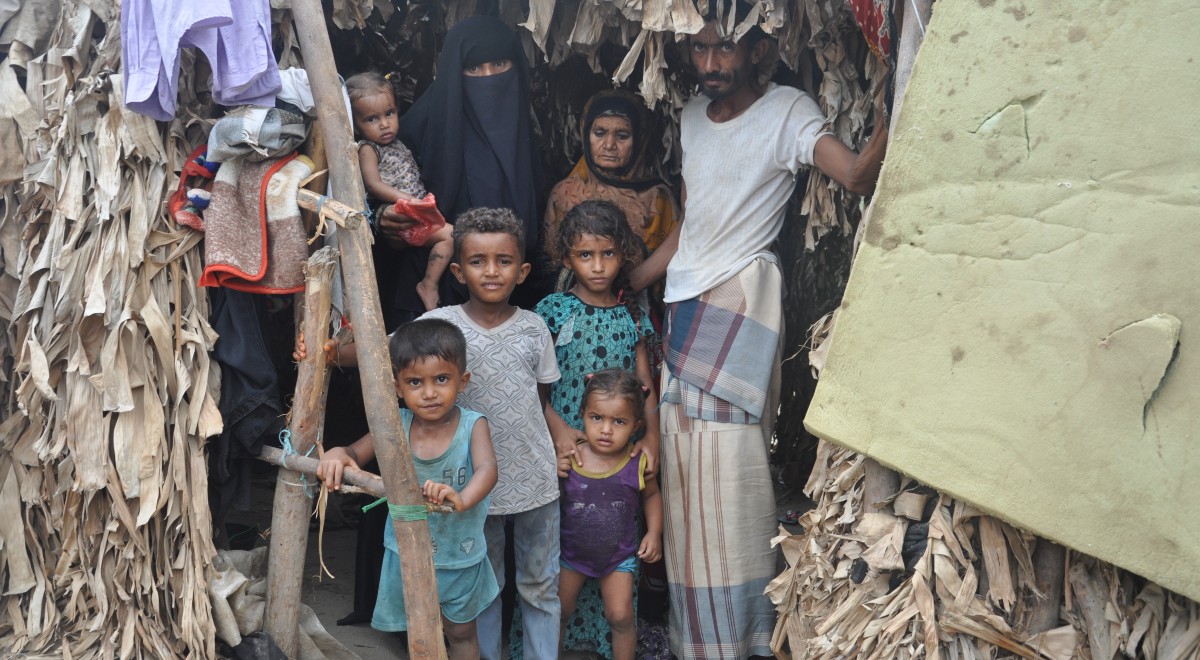 The coronavirus pandemic has led to an increase in the number of malnourished and hungry people in the world in recent months. The shutdown of the economy resulted in people losing their jobs and livelihoods. This has happened in many countries in Africa, the Middle East and Latin America.

Climate change and armed conflict are also driving the increase in the number of hungry people in the world. In recent weeks in Afghanistan, where the Taliban have seized power and the vast majority of international aid has stopped, there are more and more hungry people. The situation is also deteriorating in Ethiopia, where inter-ethnic clashes continue.

According to the UN, half of the hungry are from Asia and 1/4 are from Africa. It is estimated that as a result of the pandemic and recent armed conflicts, about 100 million people are back below the poverty line, most of whom are at risk of hunger.

The nutritionist pointed out which people should not eat cabbage

The spread of the new version of the Omicron coronavirus is growing, countries are taking action