For now, just dream: where tourists are advised to go in 2022 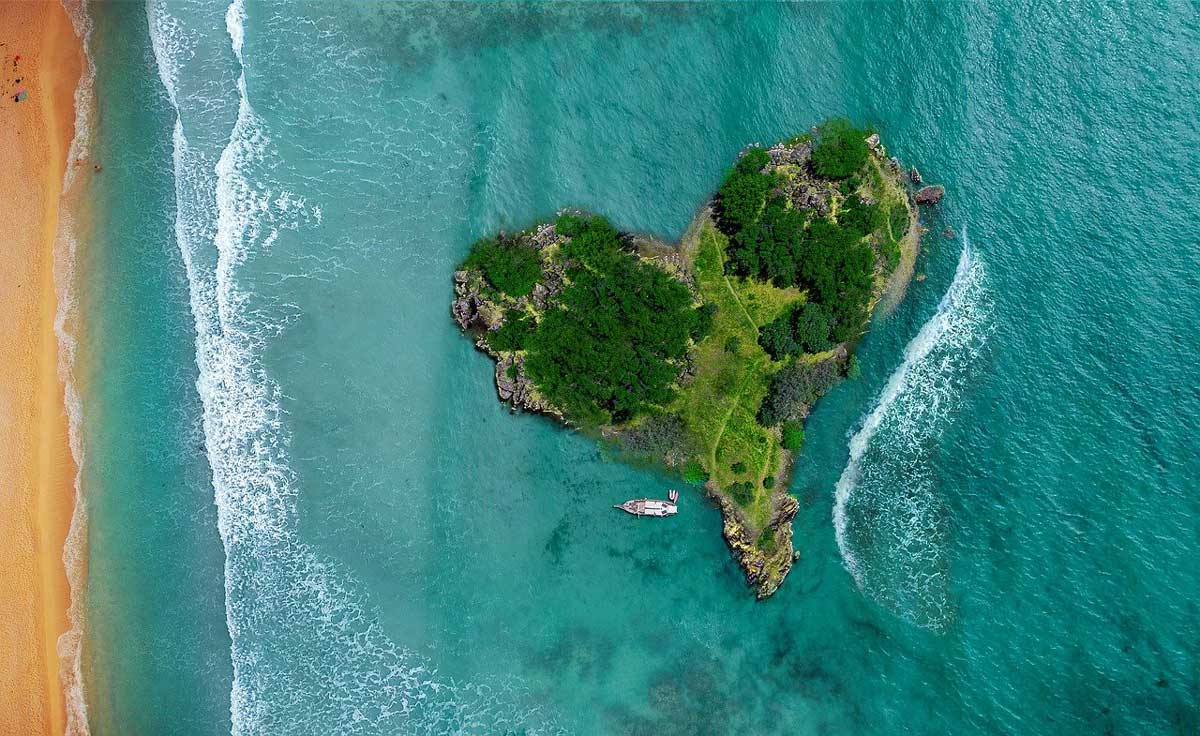 On the eve of the New Year, foreign experts in the field of tourism decided to add a touch of positive and charge everyone with a desire to travel in 2022. Everyone told about some little-known place, a route close to him personally – in different parts of the world. Many of them are not yet available for guests from Ukraine, but who knows – maybe in the new year everything will change? The DIP has selected 12 little-known places for you, one for each chime strike. Make a wish, dream – and everything will surely come true!

Visit Green Scotland Senior Tourism Manager Chris Greenwood and Deffid Vin Morgan, Cambrian Mountains Initiative project leaders, unanimously advise exploring the starry skies of Scotland and Wales. In Scotland, the star rains of Perseids are especially attractive in August, and Wales has a special Astro trail in the Cambrian Mountains, where tourists enjoy nature during the day and the stars at night.

Manuel Butler, head of the Spanish Tourist Office in the UK, recommends Aragon, including the Ordesa y Monte Perdido National Park with its deep valleys and limestone peaks. Also, the attention of travelers will be attracted by the surrounding medieval villages such as Ains, picturesquely located in the valleys and on the tops of the hills.

Marin Test, head of PR ATout France, talks about the beautiful medieval town of Bosoul, located above the millennial canyon of Tru-de-Bosoul, calling it the forgotten pearl of France. Also noteworthy are the surrounding cities of the Aveyron department – Rodez, Esten, Espalion.

Ruben Obadiah from Visit to Portugal is delighted with the Alentejo region, a place south of Lisbon with stunning natural landscapes and the best wines. It is here that talc wine is produced, which has preserved the ancient traditions of wine production in clay jugs.

Flavio Zappacosta, chairman of Italy’s National Tourism Council in the UK and Ireland, has unearthed something unfamiliar with what he seems to have studied along and across the “boot”. This “hidden pearl” is the island of Procida near Naples, which will become the cultural capital of Italy in 2022. Only 4 km wide, it consists of pastel-colored fishing villages, black sand beaches, labyrinths of narrow winding streets, modern art installations and luxury boho hotels. All this once became the background for the filming of “The Talented Mr. Ripley.”

Elena Scarvelli from Greece recommends Lake Kerkini, a 45-minute drive from Thessaloniki. This atypical Greece is a resting place for birds on migration routes from Northern Europe to Africa. You can also see flamingos and buffalo herds here, and after exploring the wildlife on a boat, bicycle or horseback in the local village of Ano Poroya, you will be offered wonderful trout dishes.

Daria Reich from the Croatian National Tourist Office presents the “European Great Wall of China” in Ston, near Dubrovnik on the Adriatic coast. Crepe wall 5 km long was built in the XIV century by the Venetians. Here, on the shores of Maloston Bay, you will be treated to the freshest oysters and mussels.

Shahab Shayan, a senior manager of Dubai’s travel agency, advises to go for a bike ride to Al-Kudra. More than 80 km of trails are suitable even for beginners, and on the road you can enjoy stunning views of desert dunes and local wildlife.

Elizabeth Fox, Regional Director of the Jamaica Tourism Board, talks about Portland Island, home to the UNESCO Blue Lagoon and the John Crow Mountains National Park. Here you can enjoy leisurely rafting on the Rio Grande and local cuisine in the style of “courtyard”, prepared by Miss Belinda, whose cooking “received a lot of fanfare from locals and tourists.”

Ariella Kageruka, Director of Tourism of the Rwanda Tourism Council, invites you to the “undiscovered” Akagera National Park – the perfect place for a safari. The highlight is a boat trip on Lake Ichem, during which you can see in the natural environment large flocks of hippos, Nile crocodiles, numerous waterfowl. And the population of lions in the park has increased 5 times since 2015.

Kenya’s CEO Betty Radier is proud of the world’s only nature park within the capital. Without leaving Nairobi, you can stop at a camp and wake up in the wilderness, surrounded by giraffes, zebras, lions and leopards.

Arina Conroy from New Zealand tells about the wild and beautiful island of Stewart, known in Maori as Rakiura, which means “shining sky”. It is one of the best places on the planet to observe the Milky Way and the Southern Lights. 90% of the island is a national park with a unique opportunity to see the kiwi bird in the wild.

No PCR tests and QR codes: the popular beach country has lifted all restrictions on Ukrainian tourists

The most depressing month: where tourists can rest in February