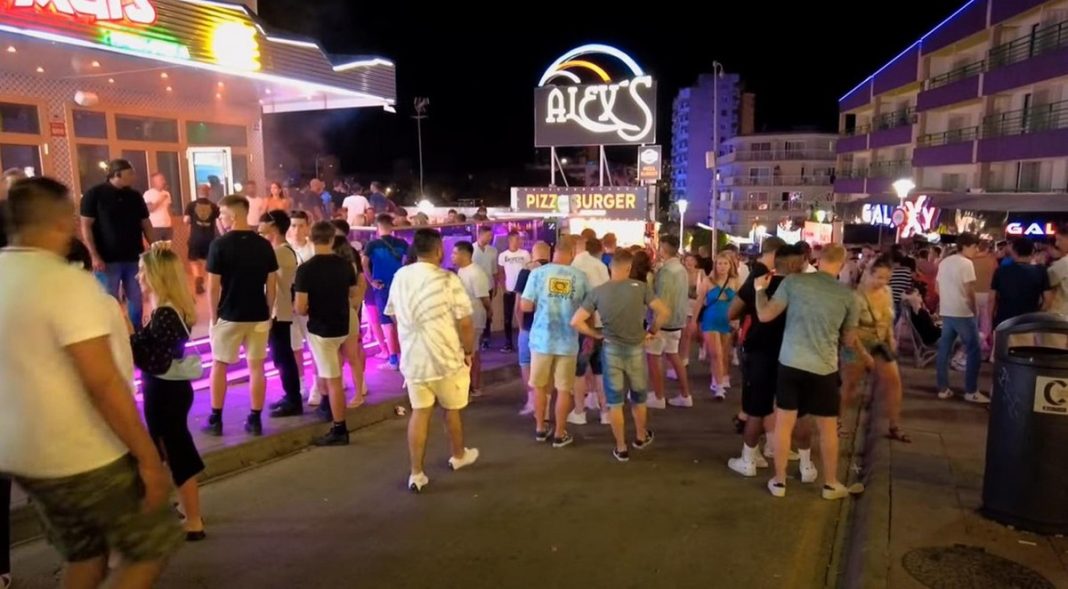 Both Turkey and European resorts have decided to accept only wealthy tourists. In particular, the authorities of the popular Majorca – the Spanish Balearic island in the Mediterranean – openly announced the change in the client profile and the practice of reducing the desired category of travelers. To do this, they will raise prices and avoid “budget” tourists, who are called poor, with all their might.

Mallorca is one of the best holiday destinations in Spain and is extremely popular with foreign tourists. As one of the leading hoteliers and manager of several hotel chains in Mallorca, Antonio Catalan, said at a recent press conference, tourists should not come to the resort if they cannot spend money on the island.

Last week, he unveiled Hacienda Son Antem, a luxury hotel complex with 151 rooms. “There should be a change in the client’s profile. Majorca has a lot of customers and needs to increase its prices even more. I believe, as a businessman, if customers cannot pay the price I have set for the product, they should not come,” said the expert.

According to him, the Balearic Islands need to become even more competitive as a holiday destination. Majorca must become more “discerning” and know how to appreciate what it has. Four years ago, British tourists saw the pound depreciate by 20% due to Brexit. But despite everything, they came to Spain paying 22% more for their holiday,” he said, referring to the island’s main market, the British. “Low prices imply the presence of inexpensive tourists. It’s that simple,” he hinted at who should not come to the resort islands of Spain.

In the wake of the coronavirus pandemic, Mallorca is trying to improve its tourism offering, including by imposing strict restrictions on party resorts such as Magaluf. The famous party spot has banned booze cruises and introduced strict rules on unlimited alcohol offers. Already this summer, tourists were strictly limited to a few drinks per day, so that they would not get drunk and stop perceiving resorts as a place for drinking.

Majorca is already one of the most expensive holiday destinations in Spain, and rising prices may lead some tourists to decide to holiday elsewhere. In addition, travelers heading to the island have to bear the additional cost of paying a tourist tax to visit an island resort, although the regional government has confirmed that the tax will not increase in 2023. We remind you that the amount of tax paid depends on the type of accommodation chosen by the tourist and the time of the year in which he travels.

Spain also tried to attract “thermal tourists” from various countries where it is cold in winter. In addition, Spanish tourism officials believe many travelers may be tempted to flee Europe this winter due to rising electricity bills.