Thousands of bees settled on planes and caused mass cancellations 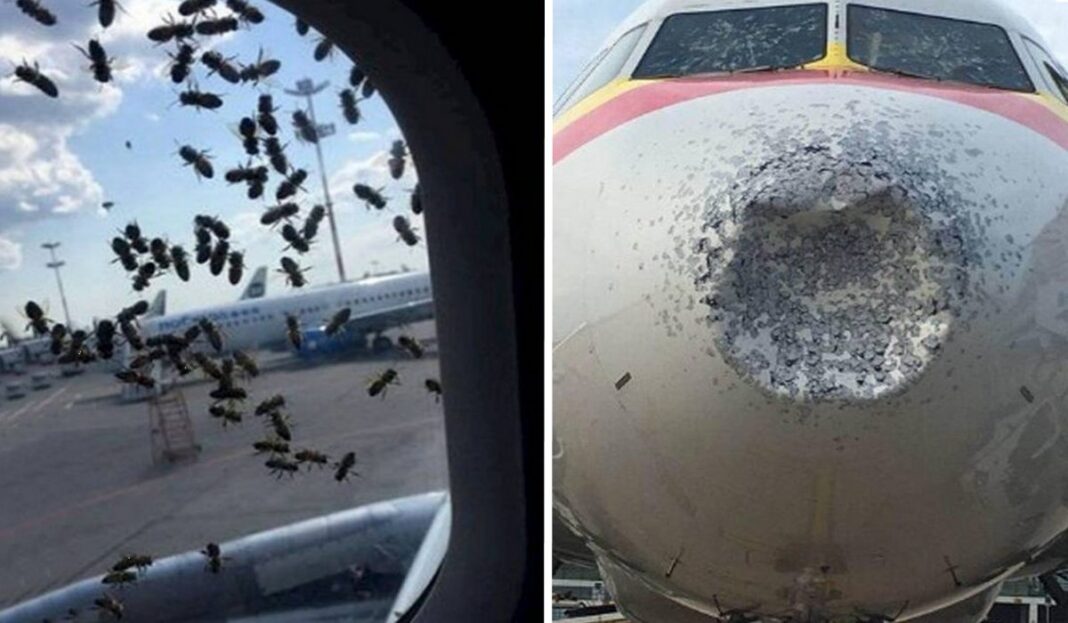 Thousands of wasps and bees settled in pressure sensors on British planes and provoked mass cancellations. This was reported by the Daily Mail.

Several flights of British airlines were canceled in the summer of 2021.

An aviation incident investigation has found the cause of the incident. It turned out that the bees and aspen nests were blocked by sensors of atmospheric pressure signals. This affected the incorrect display of the liner speed.

The crews of two British Airways planes were forced to interrupt the take-off because the speed of the aircraft’s movement on the runway was greatly overestimated on the instrument panel display. Also, wasps and bees found inside the probe five more aircraft of this airline and another Virgin Atlantic.

According to experts, the influx of bees in aircraft is associated with reduced flights due to the coronavirus pandemic. Airplanes that have been standing on the ground for a long time have become “an ideal construction site for nests.”

Earlier it was named the best place on the plane for long flights.