There is no place for beggars: another popular resort in Spain is starting to struggle with mass tourism, now only the rich are waiting there and according to quotas 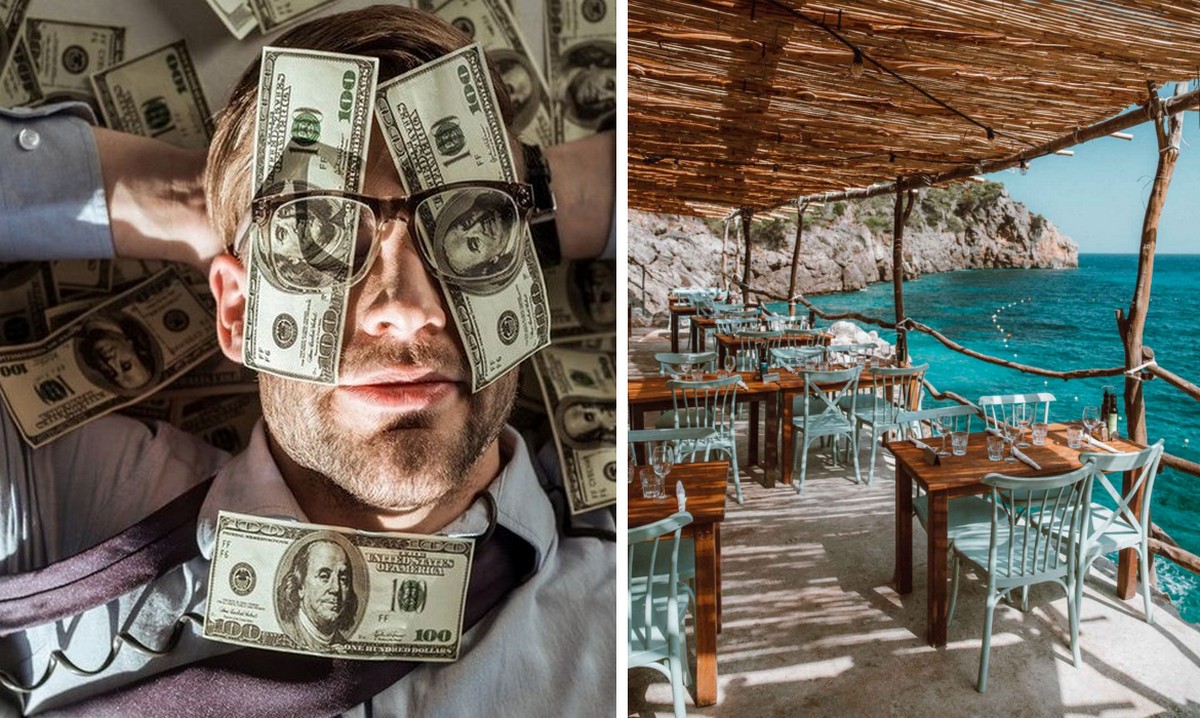 “We want tourists of greater value and less volume,” the authorities of the popular Spanish resort island of Mallorca directly explained their position, explaining the new tourism development plan. The Balearic Islands, tired of British “ecotourism”, consistently fight it, including trying to introduce quotas for the reception of tourists and demolish “impoverished” infrastructure so that only rich vacationers come to them.

In particular, the president of the Council of Mallorca, Catalina Cladera, explained that this year the resort felt overcrowded. Unwanted “alcoholic tourists” have also returned. It is to combat these two factors that Mallorca seeks to limit the number of places in hotels for tourists, with plans to introduce a quota of no more than 430,000 tourist places across the island.

To implement this plan, the authorities added, restrictions on the number of places in hotels and the methods of their sale will be introduced. There will also be an increase in the number of police and tourism inspectors to check illegal rentals.

We will remind you that it is also planned to start a fight with cheap hotels on the islands. The authorities are calling on the government to allocate money to buy up dangerous tourist “illiquid” – cheap 1-3* hotels where “alcohol tourists” stay, as well as “toxic” night entertainment establishments, bars that received massive fines, etc. Moreover, to buy it for the purpose of closure and demolition – they want to build residential buildings on the site of the “bad” infrastructure, as well as, in the future, hotels of the highest category for wealthier tourists. Read details at this link.