HomeTourismThe only resort where Ukrainians and Russians "peacefully" live side by side...
TourismTurkey
28.11.2022, 15:05 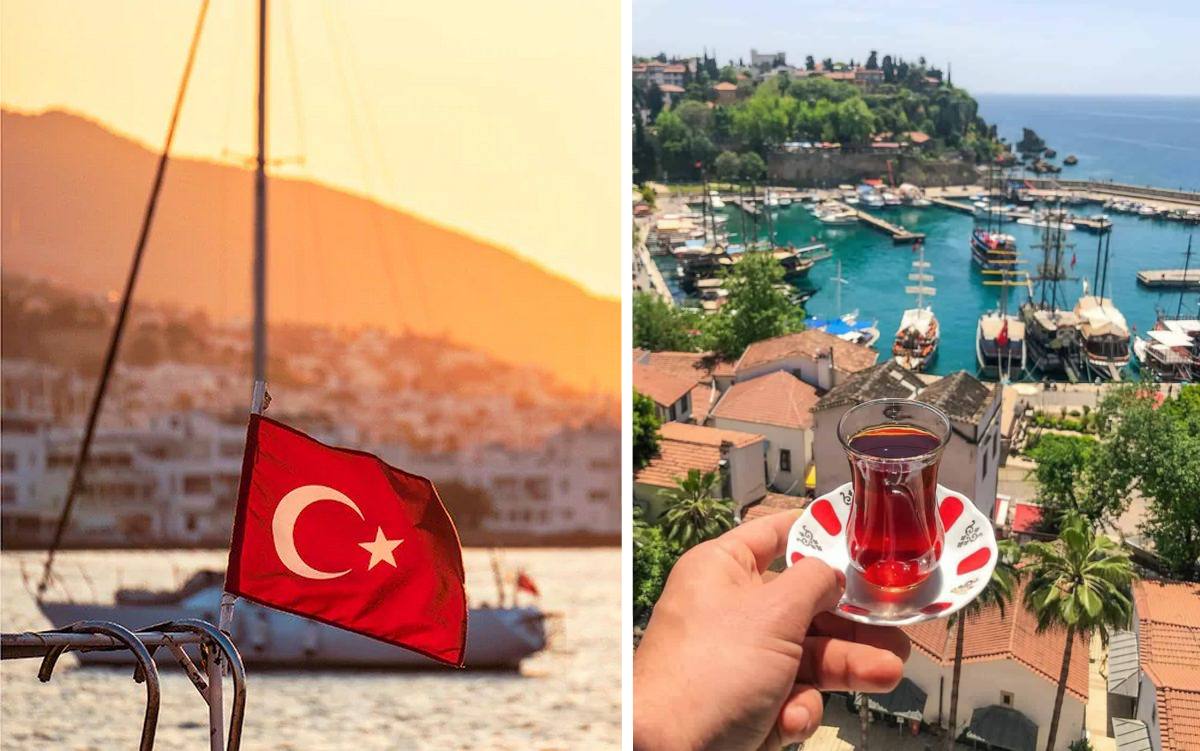 While residents of Turkish resorts complain about real estate prices skyrocketing due to the influx of “relocators”, the heads of Turkish cities continue to promote resorts as “the only place where Russians and Ukrainians prefer to live in the world.”

This was the statement made by the head of the most famous district of Antalya, the mayor of Konyaalta, Semih Esen. He stated that Ukrainians are in the second place, and Russians are in the first place among foreigners for buying housing in Konyaalty. About 35,000 residents of Ukraine and Russia live in Konyaalta. According to our estimates, this figure will reach 50,000 in 2023. Antalya is the only city where Ukrainians and Russians live in peace and security,” the Turkish mayor assured.

At the same time, the total amount of real estate bought by foreigners in Turkey in October amounted to 5,377 apartments and cottages – 2,123 of them in Antalya. This is one of every three homes sold in the resort. As a result, Antalya took first place in the sale of houses to foreigners. Real estate consultant Orhan Tosun said that the highest sales in Antalya and its districts are Konyaalti, Muratpaşa Lara region, Alanya, Alanya Mahmutlar, Manavgat Side. Orhan Tosun: “The area with the highest housing sales is Konyaalti, followed by Alanya. When buying housing, Russians are in the first place, Iranians are in the second place, Ukrainians are in the third place, and Kazakhstan is in the fourth place.

Local residents are not happy about this – in an interview with local mass media, they stated that the mass arrival of Russians and Ukrainians to Antalya after the war led to an increase in rental prices and the purchase of housing. As a result, “a civil servant or a person working in the private sector in Turkey cannot buy an apartment with his salary.” So it can become a factor of tension at any moment.

As for the “peaceful” relations between the Ukrainians and the Russians who arrived, there are also many questions here. Both in Turkey and in Europe, many skirmishes are recorded.