The country, popular among European tourists, switched to the euro 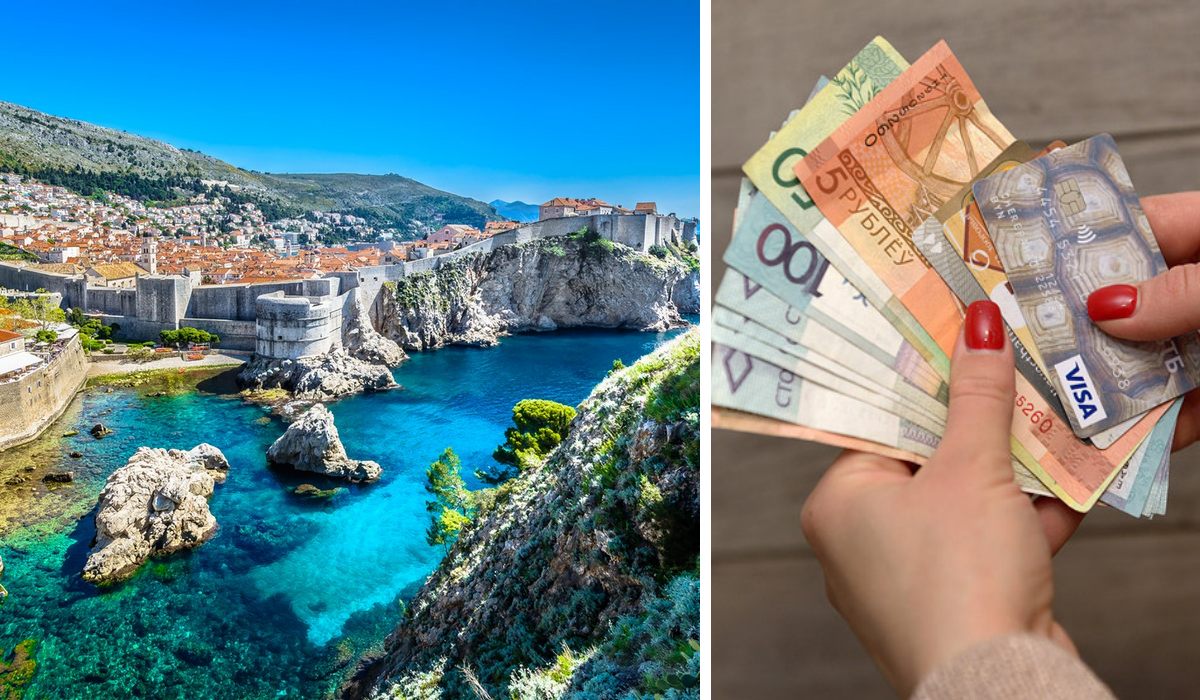 In Croatia, the transition to the euro was completed – the country finally entered the Schengen zone and by January 15 “got rid” of the national currency that was used before. The government is officially considered to be in the Schengen zone from January 1. At the same time, the airports “will be completely ready” by the end of March.

We will remind you that on January 1, 2023, Croatia officially became a member of the Schengen zone and automatically abolished internal borders with the remaining 26 countries of the Schengen Agreement. From that moment on, the country settled in the national currency (kunas) and in euros, and tourists were given change only in euros. As of January 15, the transition period has officially ended — kunas can be exchanged for euros only at post offices and the national bank, and the latter will exchange them until the end of 2024.

At the same time, for “Schengen” tourists, who mainly travel by personal vehicles to the sea resorts of Croatia, the road will be significantly simplified – not only thanks to the single currency but also because, from January 1, travelers who cross the land borders from Croatia to Slovenia and Hungary. also, those arriving in the country from Slovenia and Hungary no longer need to go through passport control. For airports, internal air border checks will be in place until March 26, 2023, when the International Air Transport Association (IATA) summer/winter schedule comes into effect.

Tourists in Turkey have been banned from exchanging currency at hotels

In Turkey, the currency panic began: how it will affect prices for tourists

Biden: “I can’t guarantee that there will be no default in the United States.” The status of the dollar as a currency is under...

Bitcoin has become the official currency of El Salvador

Mark Mobius said about the threat of depreciation of money