HomeThailandTaxi fares have officially increased in Bangkok for the first time in...
ThailandTourism
14.01.2023, 18:11

Taxi fares have officially increased in Bangkok for the first time in 30 years: tourists were told new prices to avoid scammers 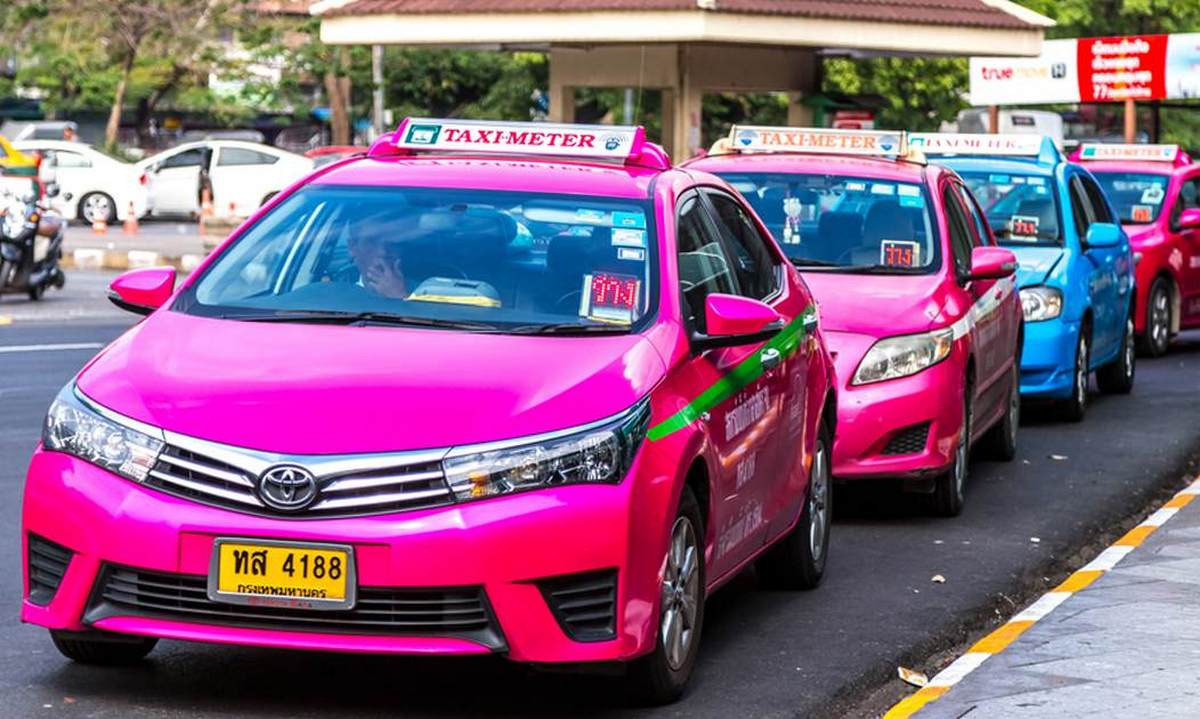 For the first time in thirty years, Bangkok has officially raised taxi fares. We are talking about the minimum cost of the trip – it will be only 40 baht (about 45 hryvnias) instead of 35. The information was officially published in the government’s Royal Gazette – including on the right of information for tourists, as taxi drivers-swindlers are an international scourge. The fare will apply to Bangkok-registered taxis with a maximum of seven seats.

Authorities are confident that more than 80,000 taxi drivers in Bangkok and five surrounding provinces will benefit from the increase in base fares. However, the increase is less than what the taxi associations had demanded, which wanted a minimum fare of 45-50 baht and a taxi surcharge of 5 baht per minute.

At the same time, tourists are warned that there are not so few fraudsters among taxi drivers. And the most common way is a counter that works very quickly.

Three most visited cities in the world: from floating markets to old castles