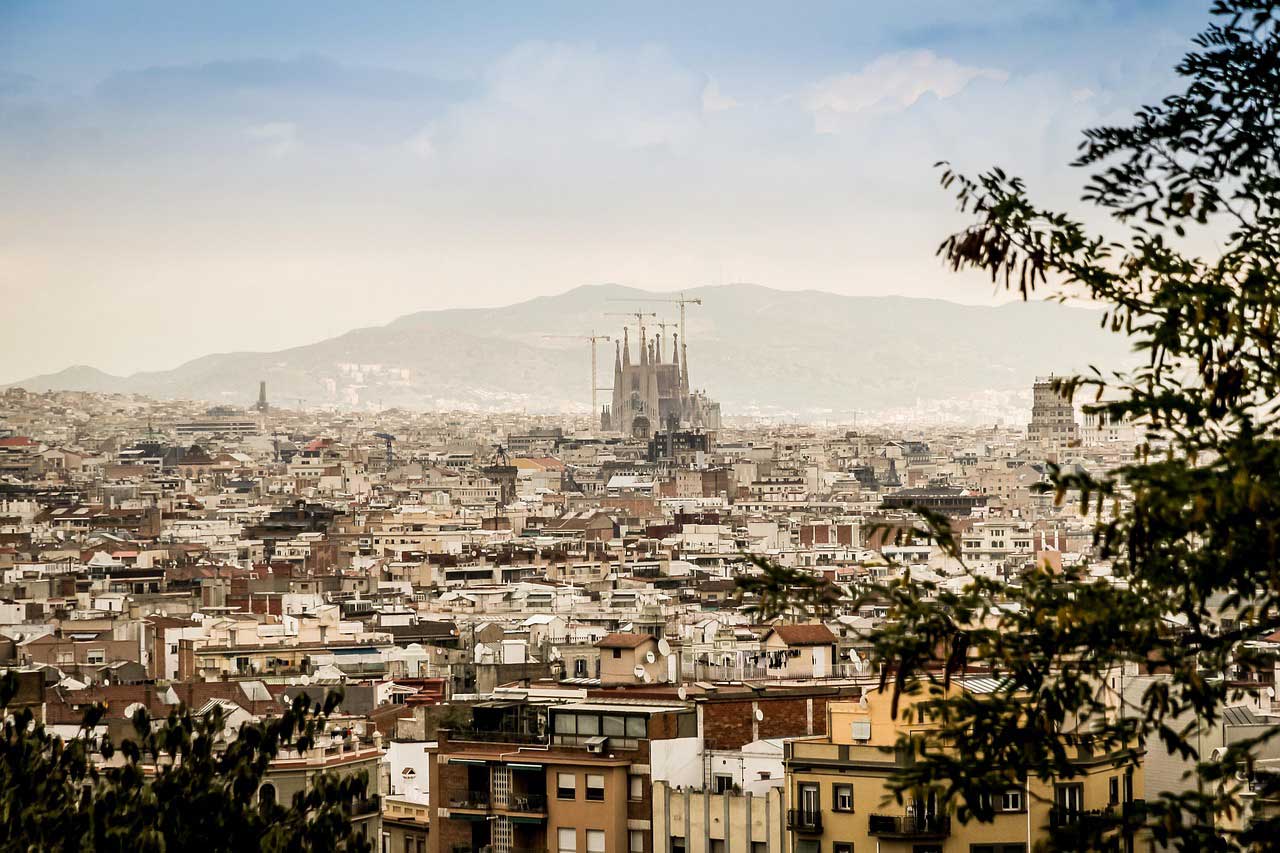 After lifting restrictions on COVID-19 and other prohibitive measures, the number of tourists who decided to visit Spain increased dramatically, approaching the level of 2019, that is, before the pandemic, at the end of the summer season.

Not all resort regions of Spain were happy with the influx of foreign travelers this summer. The most popular, on the contrary, expressed concern about excessive tourism and found a “way out” – they decided to introduce new tourism taxes or increase existing ones.

Barcelona is one of the destinations that will increase the existing tourist tax, and the region of Valencia only plans to introduce a similar measure by the end of the year.

Barcelona is the most visited city in Spain. Since 2012, it has required guests to pay an additional fee on top of the region-wide tourist tax.

The fees charged by Barcelona vary by property type and are intended to help the city cope with excessive tourism.

Currently, tourists visiting Barcelona and staying in rented accommodation must pay a daily fee of €4, of which €2.25 goes to the region and the rest remains in the city budget.

Cruise passengers who spend more than 12 hours in Barcelona must also pay -3 euros to the regional budget and 1.75 euros to the city.

Even though for most tourists this fee seems too high, the authorities have announced that they intend to increase it in the next two years.

The first increase of €1 per night will take effect on April 1, 2023. Travelers who come to Barcelona will have to add 2.75 euros per night to the cost of living.

The second fee increase will occur next year on April 1, 2024. According to the authorities, the fee in 2024 will increase to 3.25 euros.

Thus, guests staying in 5-star hotels will have to fork out 6.75 euros per night, or 47.25 euros per person per week.

Commenting on the increase in city taxes, the Barcelona authorities said they decided to take such a measure to attract “quality tourists”, and not just increase the number of vacationers indefinitely.

“The goal was to contain the number of tourists and increase tourism revenue because our model is no longer mass tourism, but quality tourism that adds value to the city,” said Jaume Collboni, who serves as deputy mayor.

The increase in tourist tax will help the city’s budget. The fees are expected to bring Barcelona about 53 million euros this year and about 100 million euros in 2024.

Apart from Barcelona, the entire region of Catalonia also imposes a tourist tax. Guests pay €3.50 per night for a five-star hotel and €2.25 for rentals.

Just like Catalonia, the Balearic Islands levy a tourist tax on all visitors. It was introduced here in 2016.

Currently, all persons over the age of 16 living in the Balearic Islands are required to pay a fee of 1 to 4 euros per night.

Authorities report that day-trippers must pay a fee of €1 per day, while cruise passengers and those staying in cheaper hotels and apartments pay €2. For those staying in mid-range hotels, the fee is 3 euros per day, and for guests in luxury hotels – 4 euros.

Funds received from tourists will amount to about 12 million euros per year. This money will be used to protect and maintain the natural resources of the region.

Unlike Catalonia and the Balearic Islands, which have been collecting tourist taxes for years, Valencia will start introducing special fees later this year.

The Valencian authorities have announced that they plan to introduce a tourist tax for all travelers living in the region.

The tourist tax is expected to start levying here in late 2023 or early 2024, and it will apply to all those who live in apartments, hostels, hotels, and campsites, among others.

Once the tourist tax regulation in Valencia comes into force, everyone who visits the region will have to pay an amount between 50 cents and 2 euros per night. This means that the fee depends on the type of accommodation, but everyone will have to pay: both guests of high-class hotels and students in rental housing.

The so-called “Valencian tax” is expected to bring the region about 30 million euros per year.

You can be sure that other regions of Spain will not be left out. They are also considering introducing a tourist tax in one form or another. The famous beach resorts of Costa Blanca have already announced the fee. It will be 4 euros per night per person.

The authorities of Riga have introduced a tourist tax for hotels