HomeRussiaRejoicing early: Turkey announced what will happen to air ticket prices for...
RussiaTourismTurkey
01.09.2022, 19:40

Rejoicing early: Turkey announced what will happen to air ticket prices for Russian tourists after the opening of the special corridor 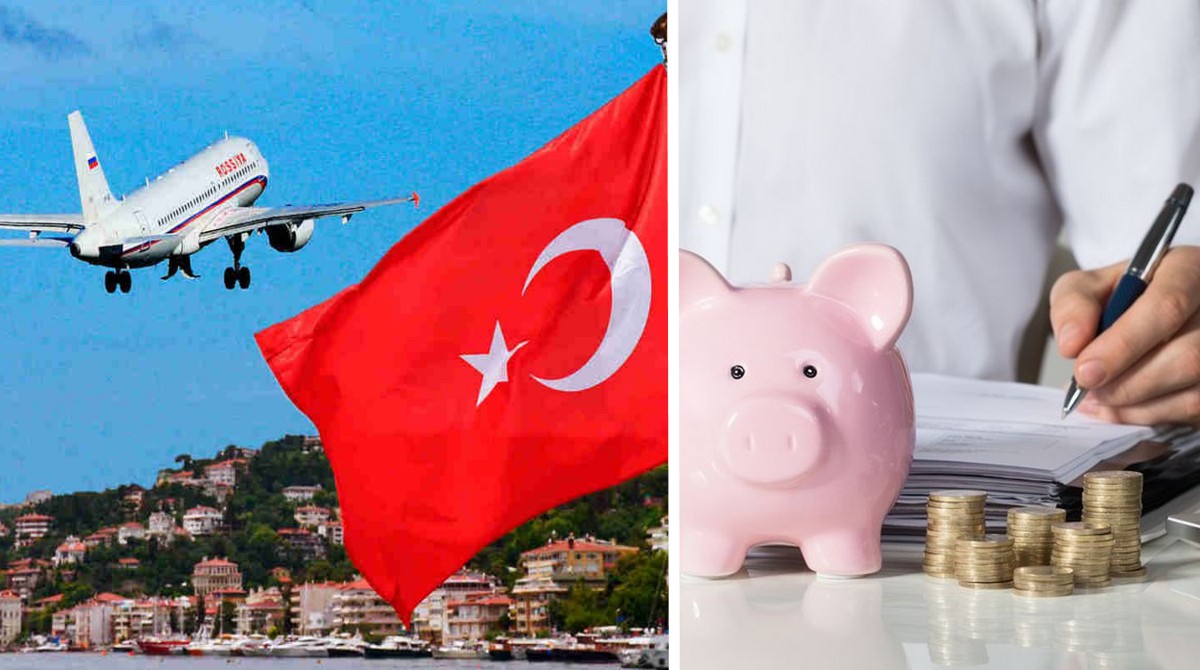 Airlines will save at least $100 million per week due to the opening of a special corridor that will shorten the flight route between Russia and Turkey. Its opening will allow airlines to save a lot of fuel, which will translate into a lot of money. However, Russians are unlikely to wait for cheap air tickets – as “ticket prices are determined by the balance of supply and demand,” the Turkish media assured. So that most of the “cream” from the new corridor will go to air carriers – and mainly Turkish ones, which carry out the main percentage of transportation between Russia and Turkey, and tourists were happy about this early on.

We will remind that after the start of the war in Ukraine, a large area in the south of Russia was closed to civilian flights, therefore the flight range between Russia and Turkey increased because airlines were forced to fly around the entire south of the Russian Federation, as a result of which fuel costs also increased, which also became mercilessly expensive.

Now a decision has been made to open an additional transport corridor in the Sochi region — and the number of flights allowed on this route is 15 flights per hour (360 flights per day).

In general, thanks to the corridor, the flight time to Turkey will be reduced by 30-35 minutes. Flights to Sochi will also fly along the new corridor. As a result, airlines flying south will save $100 million a week on fuel.

However, a decrease in air ticket prices is not yet expected. The “balance of supply and demand” is still such that demand is high and transportation is not enough.