HomeRussiaPlane with Russian passengers on board crashes in Nepal
RussiaTourism
15.01.2023, 13:09

Plane with Russian passengers on board crashes in Nepal 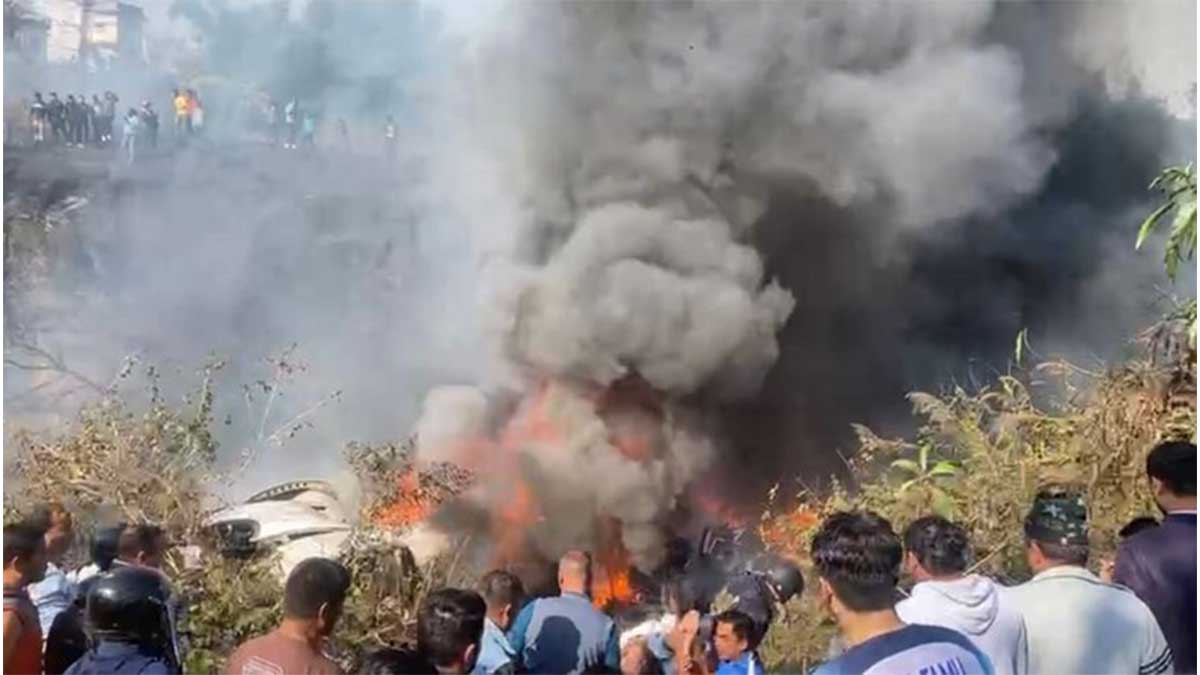 According to The Kathmandu Post, a passenger plane carrying 72 people crashed on the runway of an airport in Nepal.

Four Russian citizens were on the plane, RIA Novosti reports, citing data from the Russian embassy.

The crash happened at Pokhara International Airport. The liner belonged to Yeti Airlines. According to a spokesman for the airline, there were 68 passengers and four crew members on the plane.

It is believed that a large fire broke out at the crash site. The number of victims and injured is still unknown.

The airport is closed for receiving and sending flights, rescue work is underway. The reasons for the crash are being investigated.