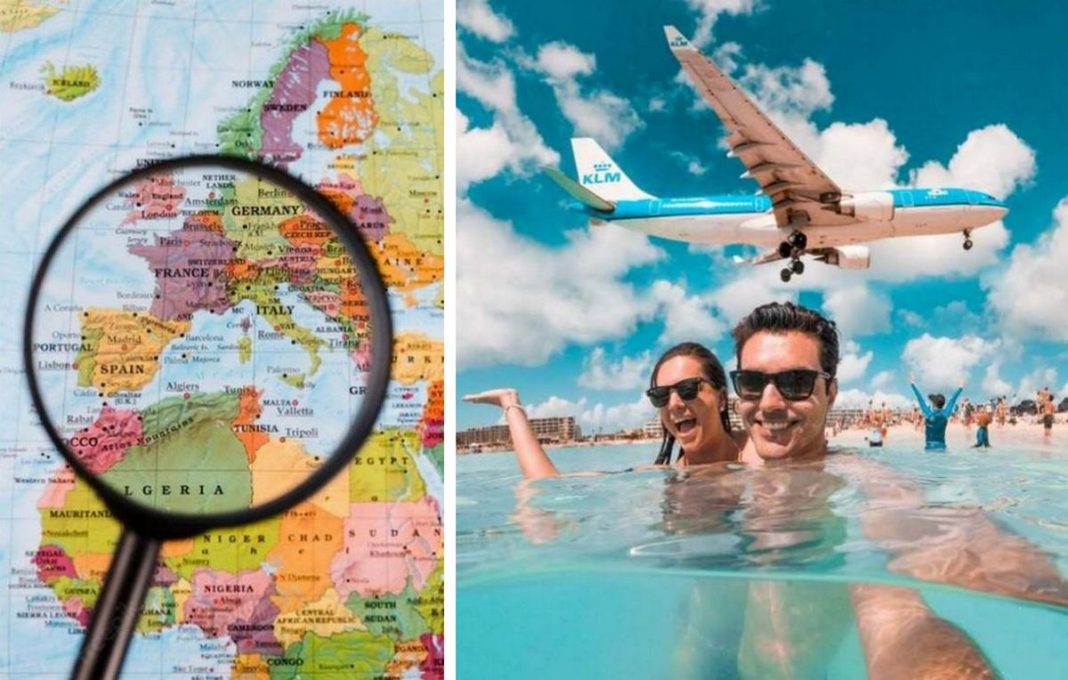 Germany became the absolute leader in Europe in terms of the number of tourists sent abroad in 2022. In January-July of this year, 38.6 million people left this country for tourist purposes.

According to information collected by Turizmababank, a huge number of German tourists traveled abroad from Germany in just seven months of 2022. Their main resort destinations are Spain, which was visited on 6.5. a million vacationers, and Turkey – visited there 4.6. million Germans.

As for the choice of specific resort provinces, in Spain, the choice of Germans fell mainly on the Balearic Islands: 2.6 million German guests visited Majorca, Menorca, Formentera, etc. In Turkey, it is Antalya, beloved by Russians.

Thus, the general list of the best vacation destinations for German tourists was as follows:

The most beautiful beaches in the world